New Challenges On The Horizon For CF Moto

Home - UK - New Challenges On The Horizon For CF Moto 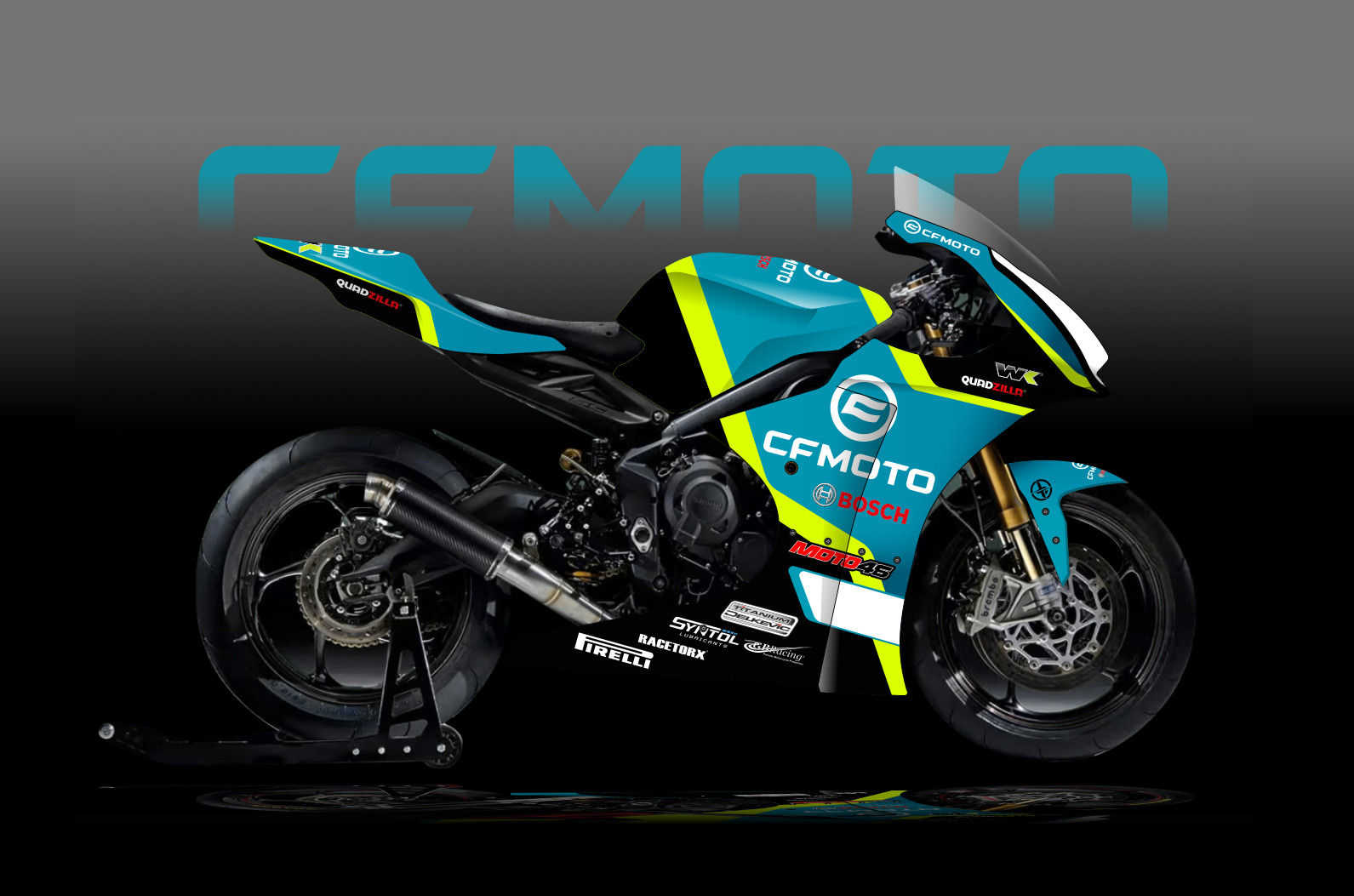 Former Lightweight TT front runner’s CF Moto are set for new challenges during 2021, with the Chinese brand aiming to make a serious impression upon the No Limits Racing scene.

CF Moto UK will be supporting the No Limits Racing Super Twins, Standard Twins Championships with the marque’s all new 700CL-X set to feature strongly. 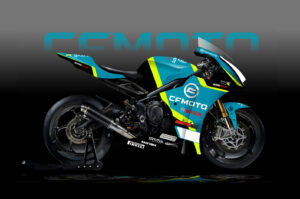