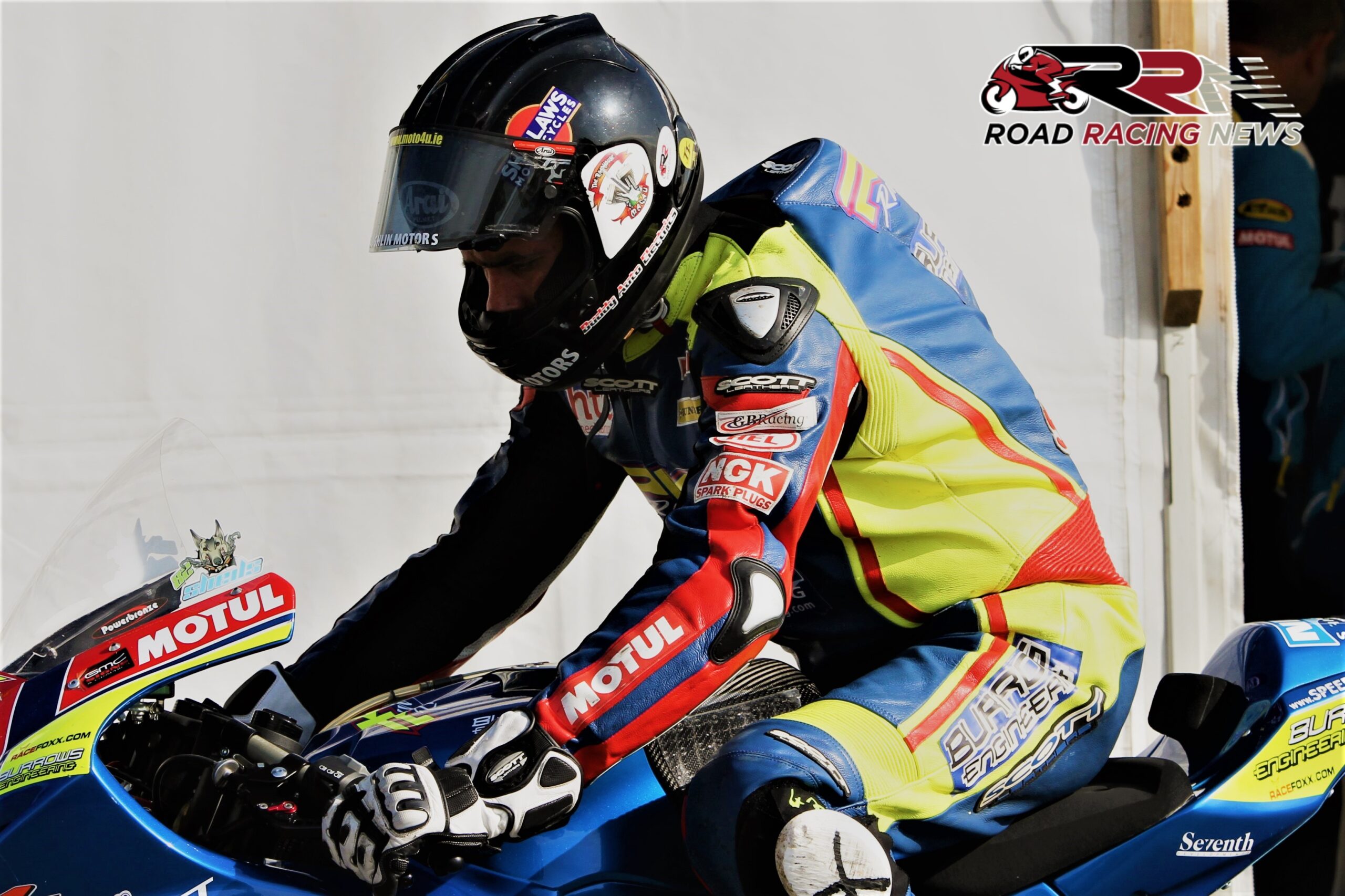 As within the Open Championship encounter, Metzeler King of The Roads series leader Sheils was under sustained pressure from early race pace setter Michael Sweeney.

Moving into the race lead on lap three, he moved half a second clear of Sweeney on lap four, which by the completion of the sixth and last lap grew to 1.770 seconds. 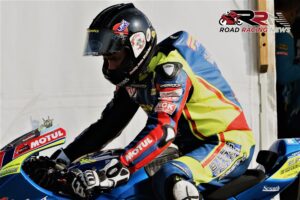 Placing fourth behind Casey was 2017 Newcomers B Manx GP winner Derek Wilson, whilst the battle for fifth between Stephen Casey and Thomas Maxwell, saw the duo separated by only 0.279 of a second.