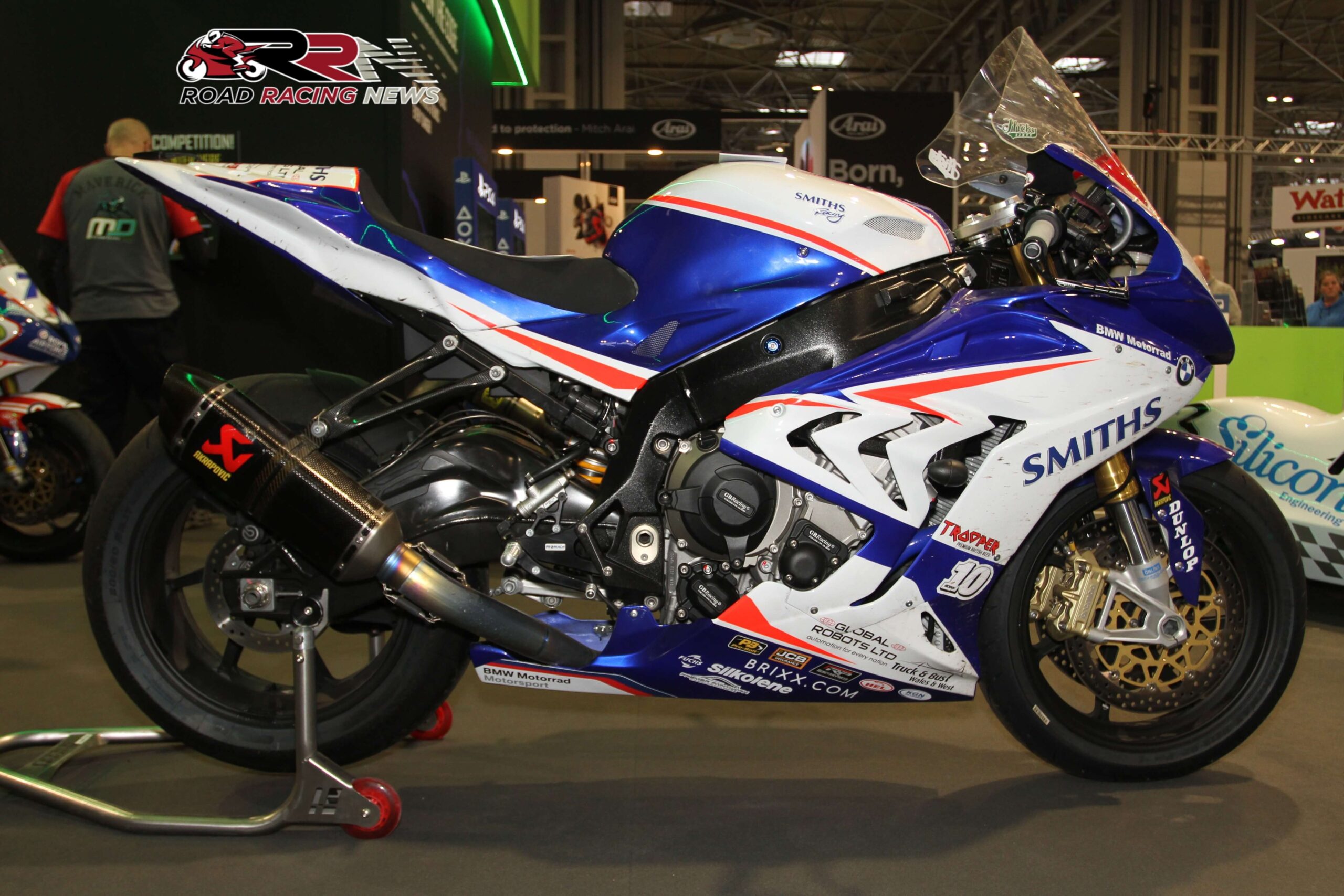 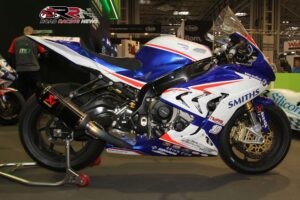 Outside of TT day, which takes place on the 24th of November, added highlights for roads fans attending the nine day Motorcycle Live event include possible 2020 team/rider announcements, plus the chance to get up close to some of this year’s International Road Race winning machines.