Milenco by Padgetts Todd To Feature At Southern 100 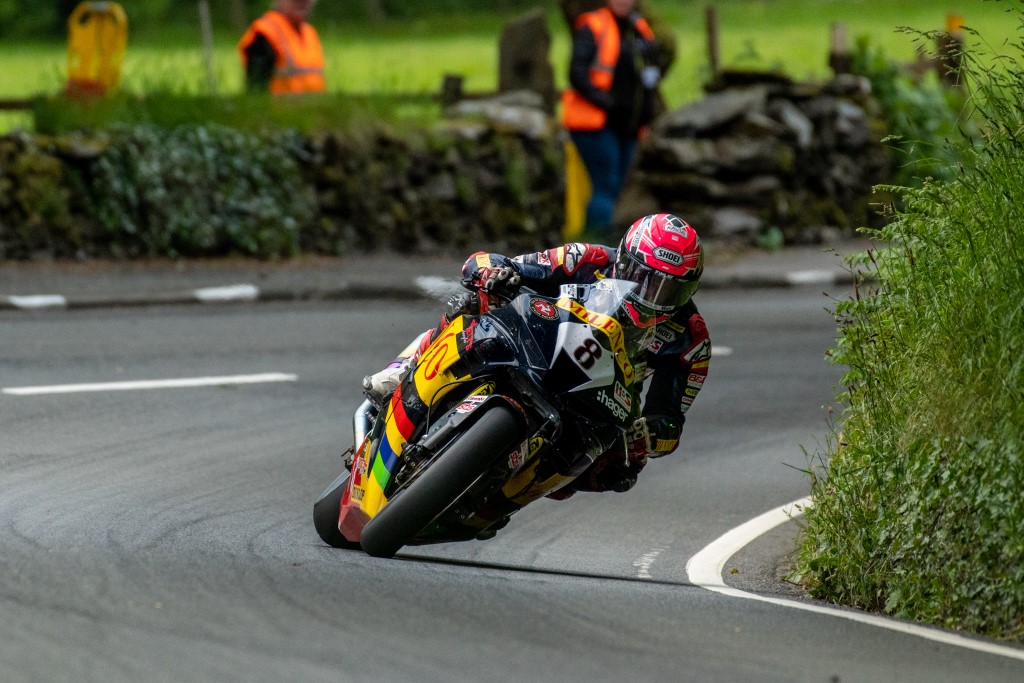 Confirming what many had already anticipated, it’s been made official today that next month’s Southern 100 will feature 2019 IRRC Superbike Champion Davey Todd.

Rapid during his first Billown course tenure in 2018, lots of expectation will be placed upon the National Superstock 1000 Championship front-runner, as he lines up against Supersport TT lap record holder Michael Dunlop and reigning Solo Champion Dean Harrison.

Whilst DAO Racing’s Harrison and Hawk Racing’s Dunlop have more experience, front running calibre at the ‘Friendly Races’, Todd has shown on multiple occasions recently that he is more than capable of causing a stir amongst International road racing’s establishment.

His addition to the entry has no question added to the anticipation of the returning Southern 100, which once again enjoys title sponsorship from the Isle of Man Steam Packet Company.