Michael Dunlop Back On Winning Form

Home - Isle of Man - Michael Dunlop Back On Winning Form 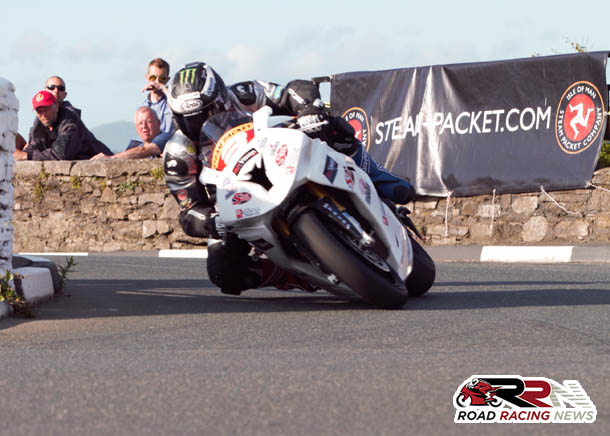 Michael Dunlop was on race winning form at the 2015 Southern 100.

Michael finished in second position just 0.092 of a second behind race winner Guy Martin, another great dice between the riders with multiple international road race victories happened in 600/1000 race. 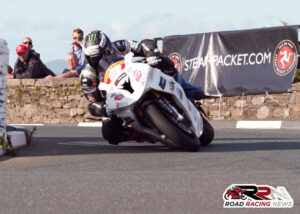 This time it was Michael who would be victorious by under 0.1 of a second, the second fastest rider in TT history race win was proof once again of how he proves the impossible is possible.

In the blue riband solo championship the two time winner of feature race at the Southern 100, was battling for race lead before sliding his way out of contention on lap three.

Despite this it was overall a very successful 2015 Southern 100 for the rider regarded by many as the best pure road racer in the world. 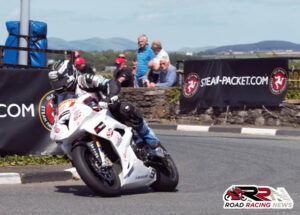 Next pure road racing competition on the horizon for Michael is the Armoy Road Races.

In the last four years Michael has been victorious in the race of legends at Armoy, all set to compete on his own teams S1000RR BMW the prodigiously talented road racer will be aiming to keep up his unique record at the hugely popular meeting.