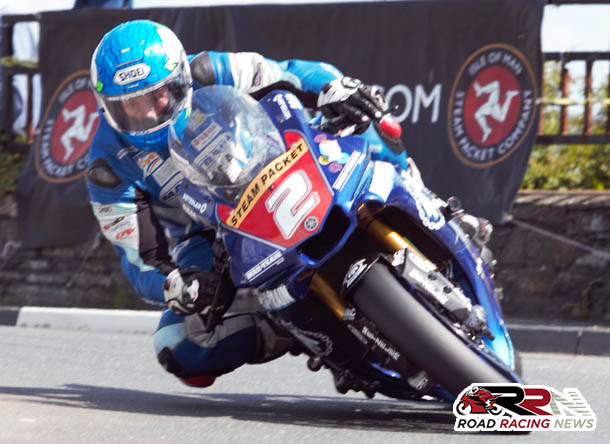 There’s a top quality entry list for the 2015 Cock Of The North Road Races.

Dean Harrison is bidding to make it a hat trick of cock of the north feature race victories, as he competes on Mar Train Racing YZF R1M Yamaha. 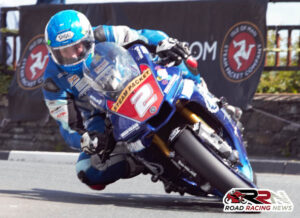 Without a doubt Dean starts amongst the pre race favourites in senior, supersport, feature cock of the north races.

Third place finisher in 2014 Steve Henshaw international gold cup is tipped by many for multiple world class results on Sunday. 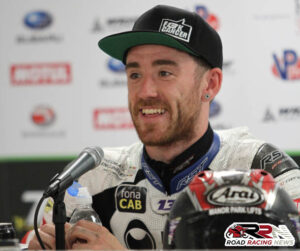 Ever since making his debut around the mount at the gold cup in 2013, Lee has quickly become a specialist around the iconic road race circuit.

2015 lightweight TT winner Ivan Lintin goes into action at the weekend, as one of the most in form riders in pure road racing. 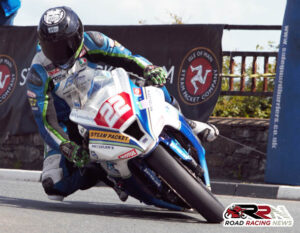 For the last two years RC Express Racing Kawasaki have won the feature race at the cock of the north, Ivan has the undoubted pedigree, pace, speed to make it a hat trick of feature race wins for the two time lightweight TT winning team.

Reigning Duke Road Race Rankings champion will start one of the firm favourites for victories in super twin’s class.

All set to compete on Stewart Smith Racing ER6 Kawasaki James will be pushing for more success around the mount. 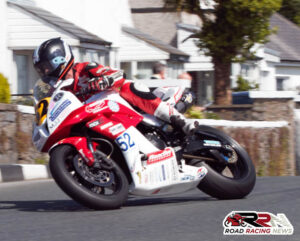 Whilst supersport races sees him piloting his own teams CBR 600 Honda, for superbike competition the fourth place finisher in 2015 lightweight TT is set to race on VRS Racing CBR 1000 Honda Fireblade.

Daley Mathison is hugely looking forward to returning to Oliver’s Mount. The 2014 ultra lightweight Ulster Grand Prix race winner is set to lead the Suzuki challenge as he competes on GSX-R 600 and GSX-R 1000 machinery. 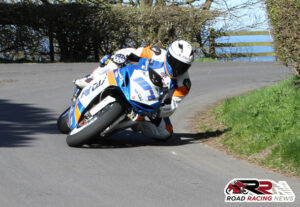 With the proven pace, determination, ability Daley has every chance of securing more standout results, as secured at spring cup and Barry Sheene Festival Powered by Suzuki.

Steve Mercer competing on his own teams CBR 1000 Honda Fireblade is another standout entrant.

Steve has a great record around the mount, alongside spring cup victory in 2012, he finished third in feature race at Cock Of The North Road Races in 2013, plus top five finish in gold cup in 2009.

Alongside action in superbike, feature races, Steve is set to compete on 675 Daytona Triumph machinery in supersport races.

Whilst for the classic formula 1 races the 12th place finisher in 2015 RST superbike TT, is set for action on Mistral Racing’s ultra fast ZXR 750 Kawasaki.

Rising star Mark Goodings, recent seventh place finisher in solo championship at Southern 100, is more than capable of springing many a surprise or two as he competes on ZX6R and ZX10R Kawasaki’s.

Seven times Duke Road Race Rankings champion Ryan Farquhar is set to return to the road race circuit, where he has over 100 victories. 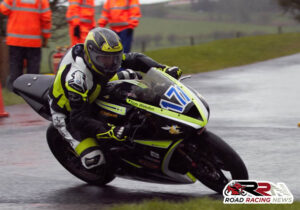 Tom Weeden has in recent years produced many a first class performance on the tight and twisty roads at Oliver’s Mount.

Tipped by many for high quality results during the 2015 Manx Grand Prix, Tom is set to be amongst the leading Triumph mounted competitors.

As is Jay Bellers Smith who is confident of achieving multiple world class finishes on Trickbits FBM performance 675 Daytona Triumph. 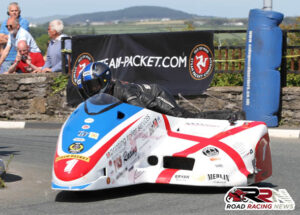 In 2013 and 2014 Dean Harrison clinched feature race victories, can the Mar Train Racing rider make it three blue riband victories in a row?

Michael Dunlop Back On Winning Form

Martin and Irwin to race for Cookstown Burrows Engineering Racing