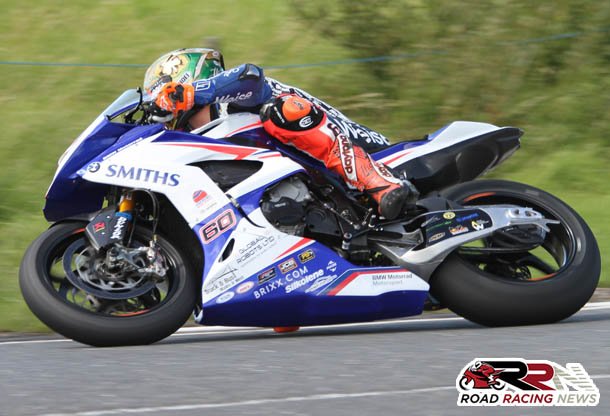 After two red flags, one due to an incident involving Davey Todd, and another due to deteriorating conditions around Dundrod, Smiths Racing’s Peter Hickman was declared for the first time, feature Ulster GP Superbike champion.

Prior to the second start of the showpiece race, you could tell from the ominous dark clouds embarking upon the start line, that wet weather was not to far away from the horizon.

Prior to the race been halted after two laps, early proceedings saw pole sitter Conor Cummins, Peter Hickman and Dean Harrison battle it out for big bike honours. 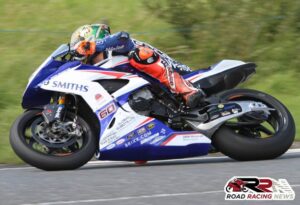 This left great racing all rounder Hickman with a moderately strong advantage over Honda Racing’s Lee Johnston, as attentions turned to lap three.

Soon though the race was stopped; the question now was would we have another race re start, or would a result be declared?

The answer was, a result being declared, meaning Hickman became only the second rider alongside Michael Dunlop in recent Ulster GP history, to complete only two laps and claim a class triumph.