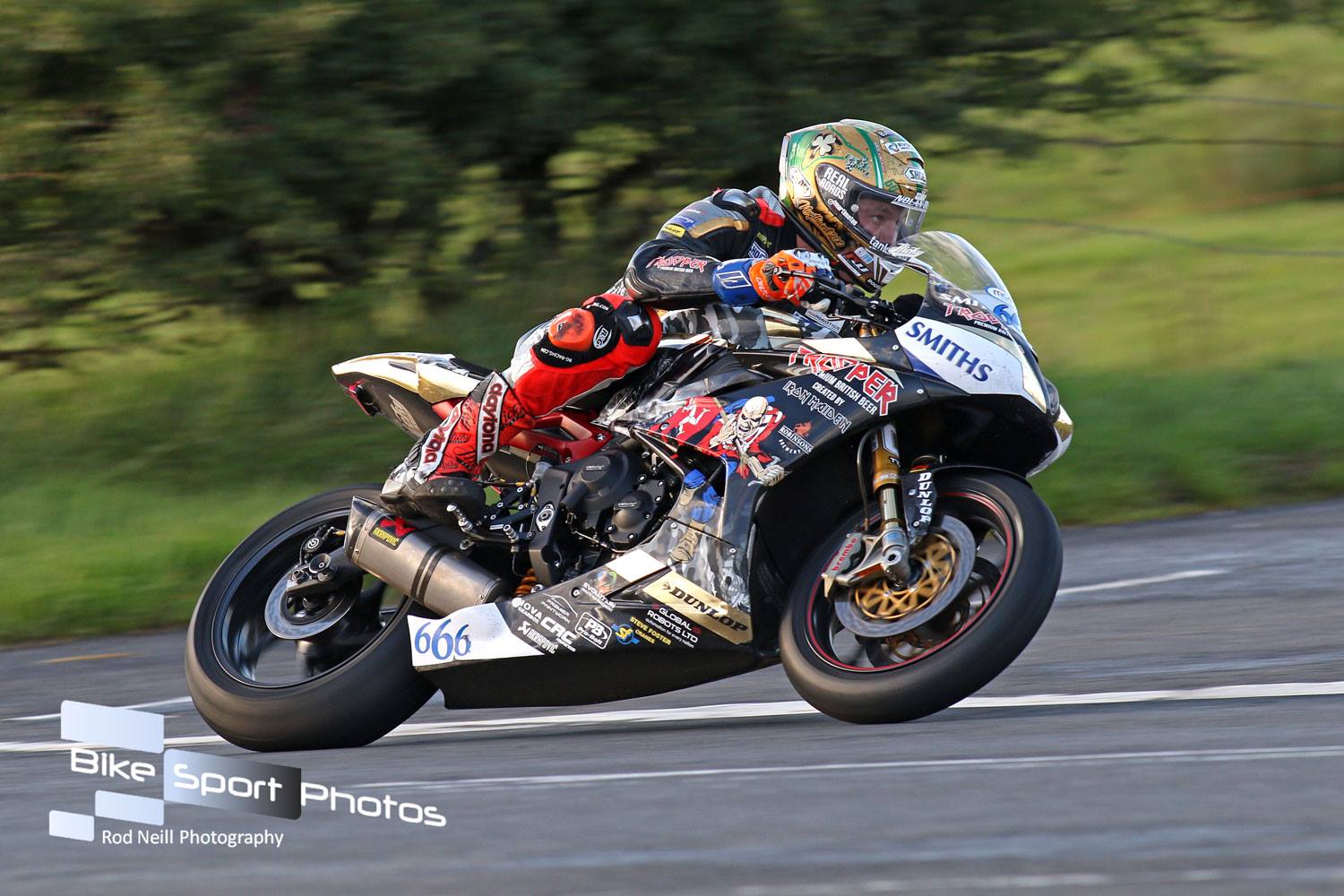 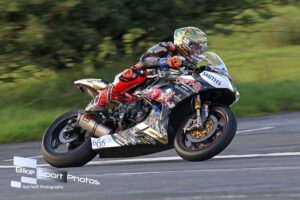 The battle for second was just won on the line by tenacious three times Ulster GP winner Johnston, as Padgetts team mate Cummins had to settle for third.