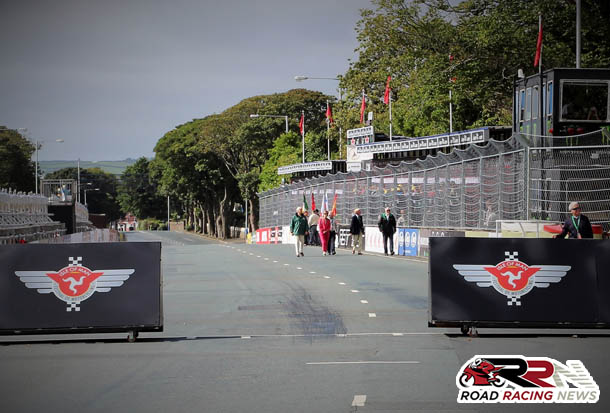 This year’s Newcomers entry, is in my opinion the strongest since 2014 with a great mix of rising roads stars, high calibre IRRC competitors and ambitious overseas riders all entered. 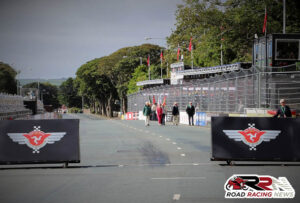 One of the most high profile debutant’s is Ballymoney’s Darryl Tweed. Back to back 125/400 winner at the Southern 100, he’s firmly established amongst Irish road racing’s most promising next generation riders.

Given his proven roads pedigree, it would not at all be a surprise to see Darryl in contention for Newcomers A success, same applies to Brad Vicars. 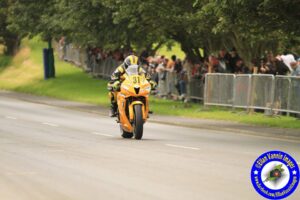 Following in the footsteps of his dad, long time Manx GP competitor Neil Vicars, Brad has impressed many this year with his performances at Oliver’s Mount, Cookstown, Armoy and Billown.

Looking towards the Newcomers B class, two of the favourites for race honours include Manxman Lee Bass and Dave Quine. 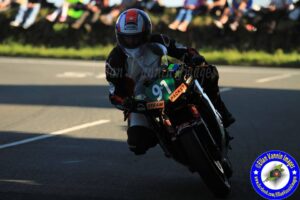 Competing respectively for Slick Performance Racing and Martin Bullock Manxsport, they will be aiming to keep up the Isle of Man’s rich heritage within the class, with Manx based riders winning three of the last five Newcomers B races. 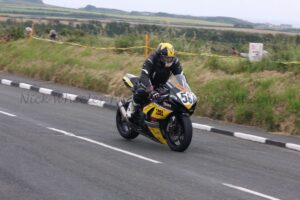 Don’t discount as well New Zealand’s Nick Southerwood and Ben Rosendaal, a prominent exponent of Super Twins machinery, plus a podium finisher in February at the famous Paeroa roads venue.