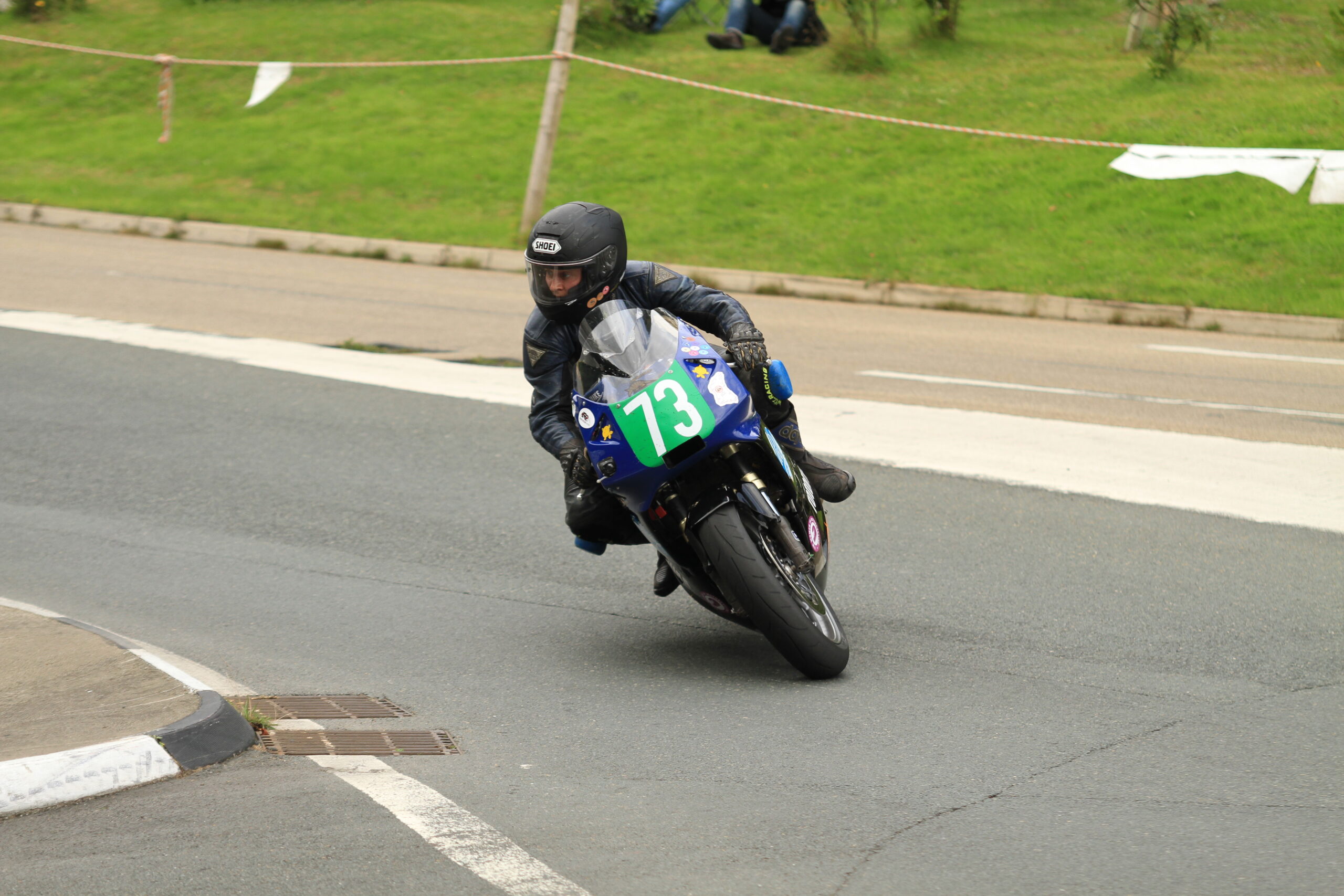 Shelley Pike was declared last Friday, a popular winner of the Spirit of the Manx award.

Since making her Mountain Course debut in 2008, she has gone onto secure many a highly creditable result.

Which includes, 13th position in the 2015 Lightweight Manx GP, plus finishing the leading female competitor in the 2013 Junior encounter. 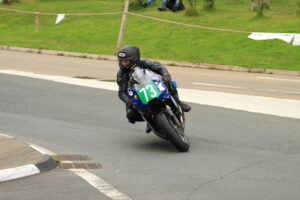 It’s great to see Shelley’s Manx GP accomplishments, been recognised with the Spirit of the Manx award.

She’s a worthy winner of the award which was won last year, by Ian Pert.