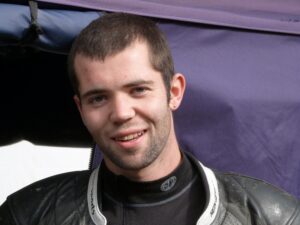 Andy Fenton wasn’t far behind lapping at 114.228 mph whilst Jules Croft returning to the mountain course for first time in two years finished third quickest. Paul Baleta, MV Agusta mounted James Ford and newcomer to the most famous road race circuit in the world Eddie Venn round out the top six. 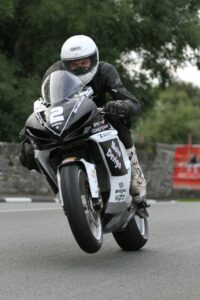