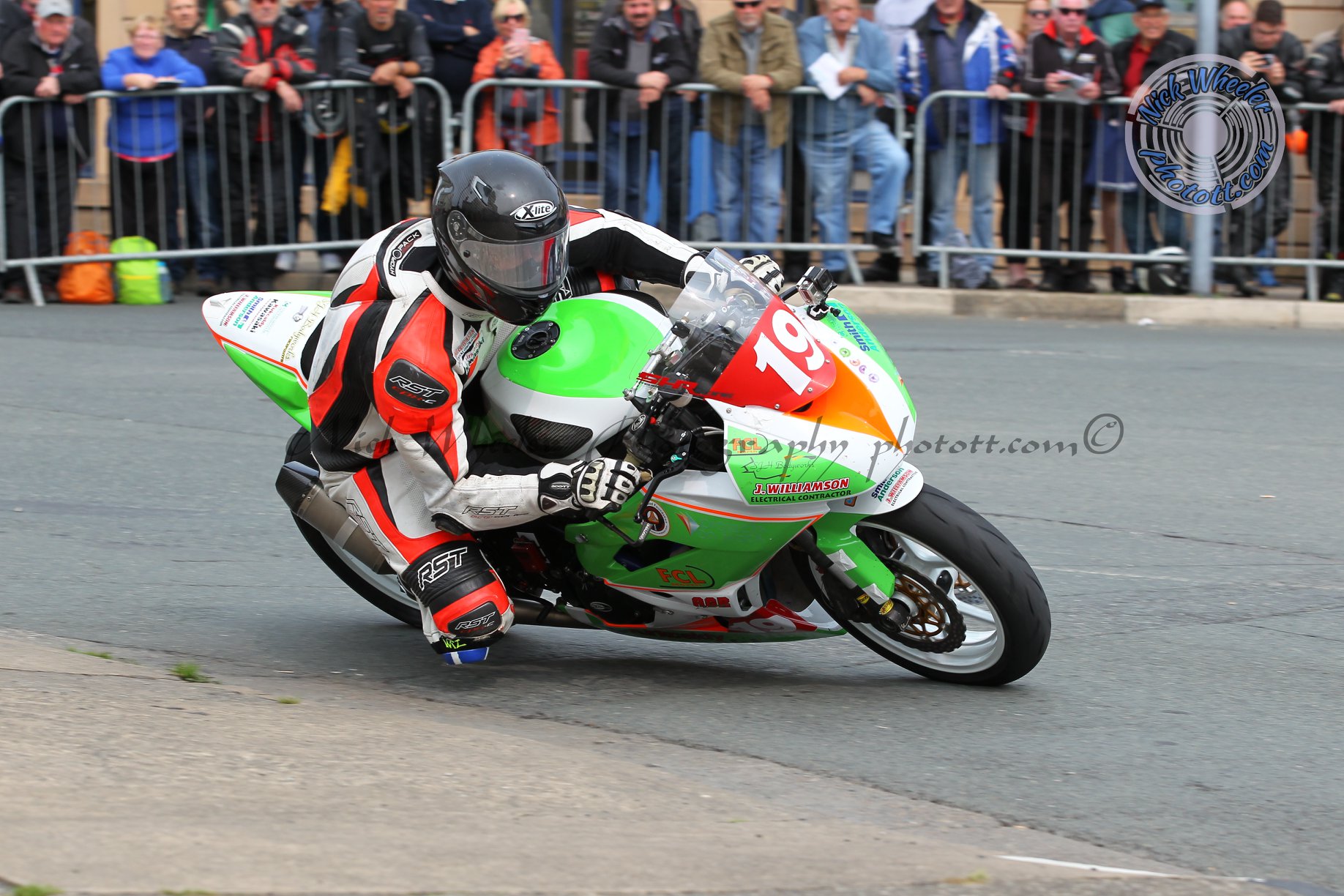 Carrier of a road racing CV which also includes top five finishes at the Southern 100, his answers to the Mountain Course themed set of questions are as follows:

“After a couple of frustrating speed controlled laps we finally got let loose and was surprised at how comfortable I felt on the Mountain Course. There is certain parts of the Mountain Course I can compare against roads back home in Scotland.”

“I’ve only ever raced my trusty stock Kawasaki ZX6R around the mountain.”

“I’ve got a few memories from my first adventure on the Mountain Course, wouldn’t say there all treasured.

2 Is standing on the podium achieving the goal I had set out to do even knowing it should have been the top step.

3 Waking up in Nobles after my off in the Junior race.”

“There isn’t one specific competitor but I respect everyone who closes there visor and sets off down Bray Hill.” 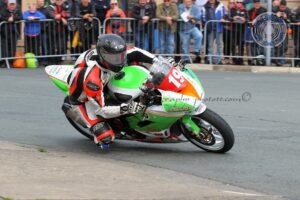