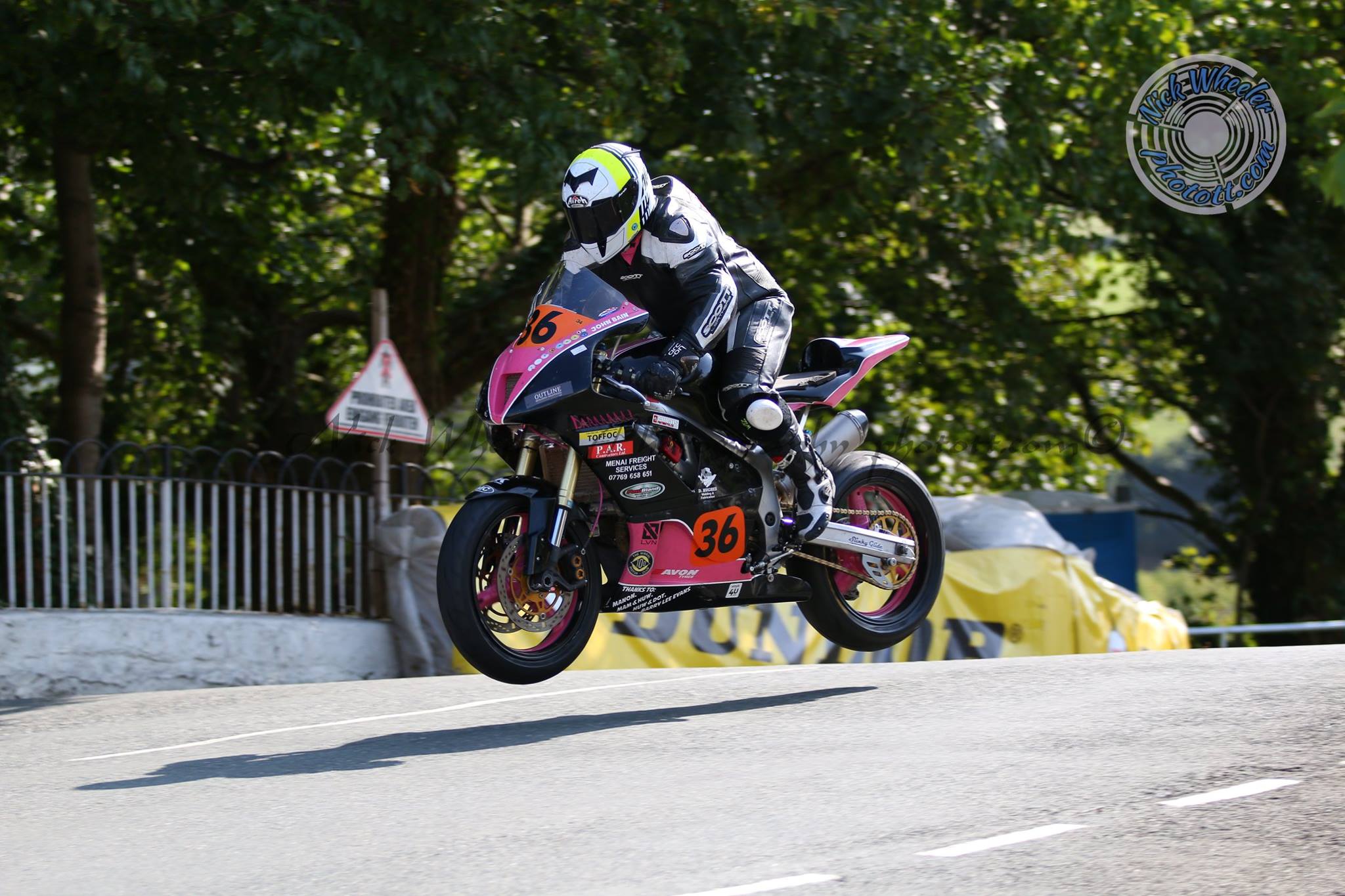 “F**K why did I enter?! That was the first lap, loved it after the initial shock of racing on closed public roads!”

“The egg carrier MK1, Suzuki sv650, cracking little bike built by Gary Gittins. One of the finest SV tuners out there.” 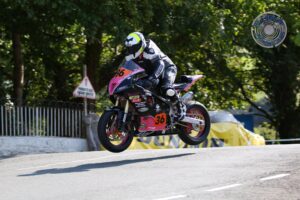 “Lapping at over 100 mph, that’s been one of the goals for me competing there. Gutted I’ve not been able to get a replica.”

“Paul Tye’s TZ250 (Yamaha) in the Lightweight Manx GP, just a matter of time before he gives me the bike to ride around the Manx GP circuit.”