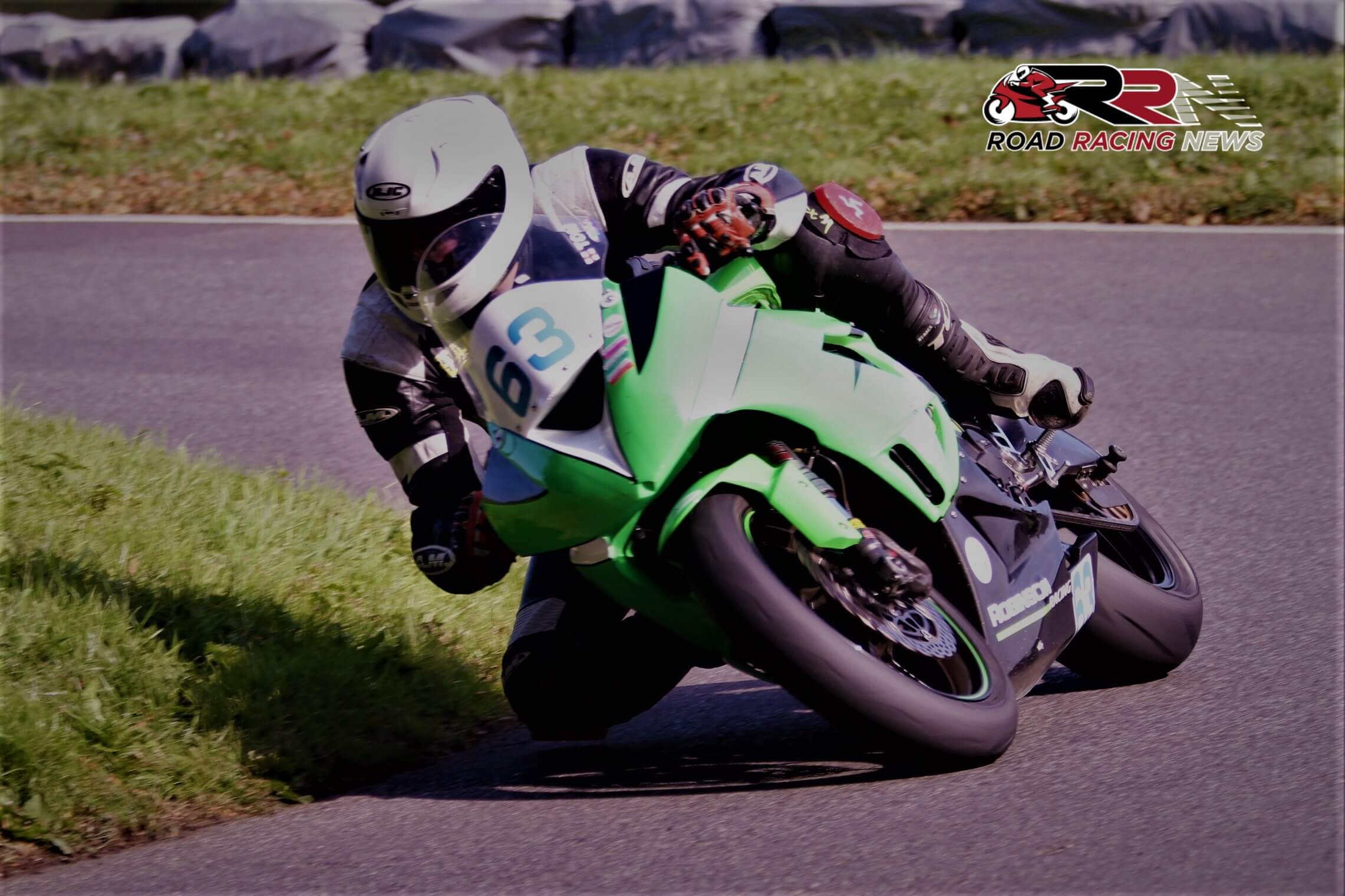 A triple race winner from the 69th Gold Cup meeting at Oliver’s Mount, Scarborough, Stockton on Tees based Tom Robinson is next to take part in Road Racing News growing in popularity Manx GP Top 6 series.

Overall to date three times a top 15 MGP finisher, his answers to the Mountain Course themed set of questions are as follows:

“Probably my first ZX6R (Kawasaki) I took when I was a newcomer. Basically standard but went really well. Great bike.” 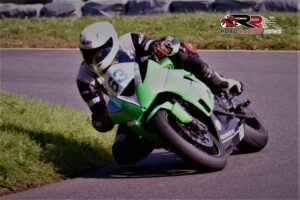 “Probably completing my first ever race (2013 Newcomers A).”

“There’s that many good racers it’s hard to pick one!”