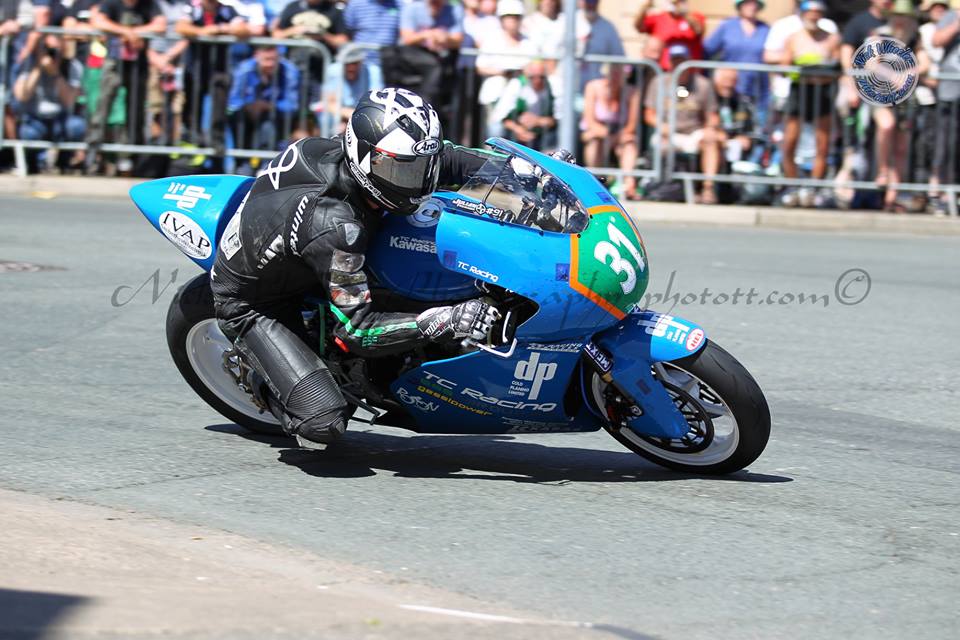 Carrying an ever improving road racing CV which includes Supersport success at Frohburger Dreieck, his answers to the Mountain Course themed set of questions are as follows:

“I was completely overwhelmed by the first speed controlled lap, after that I was stood in the pits and the fast boys on the classic superbikes flew past me exceeding 150 mph.

I was just shocked and terrified and instantly knew this is dead serious. Once I’ve done a lap on my own I could enjoy it eventually.”

“As its the only one I’ve ridden in the Manx GP, its the TC Racing Honda CBR600.”

“Gotta be finishing runner up in the newcomers race in 2016, a privilege to stand on that podium for sure!” 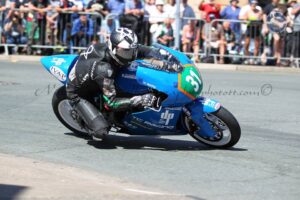 “Sebastian Witt as he is a proper big lad.”

“I’d love to have a go on a Moto2 Triumph, I think with that sound it would be an experience.”