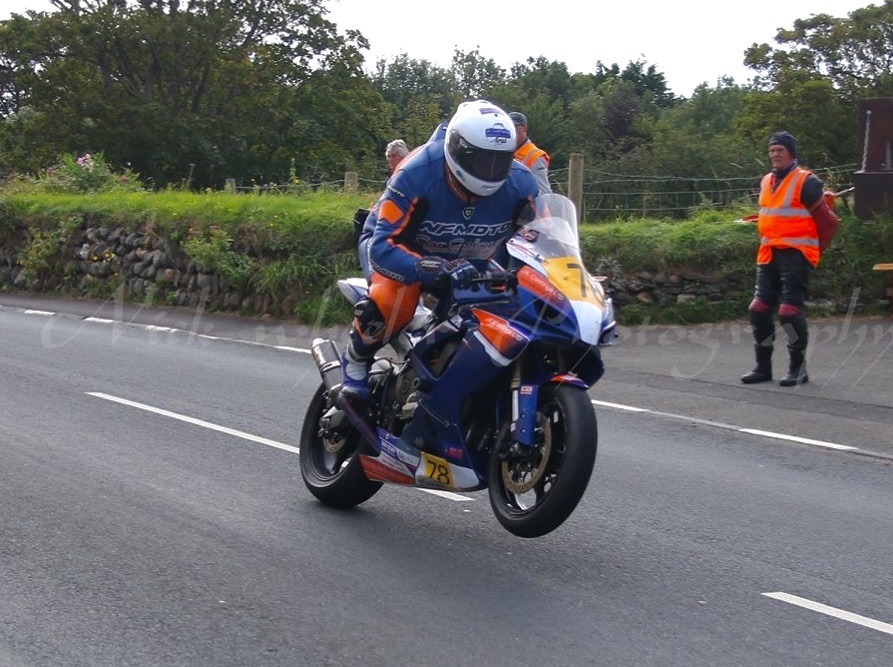 12th within the 2018 Newcomers A Manx Grand Prix, a top forty finisher within last year’s Senior race, his answers to the Mountain Course themed set of questions are as follows:

“Everything I imagined and hoped for, I only ever started racing bikes to compete at the Isle of Man, a dream come true.”

“Got to be my old war horse, the stock 600 which I still use now but is what I did my first ever laps on.”

“Beating Dave Murphy in the Newcomers race and achieving my first replica finish.”

“I respect anyone who lines up on Glencrutchery Road, we all know what it takes to get there.” 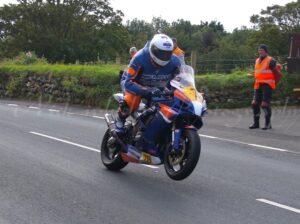