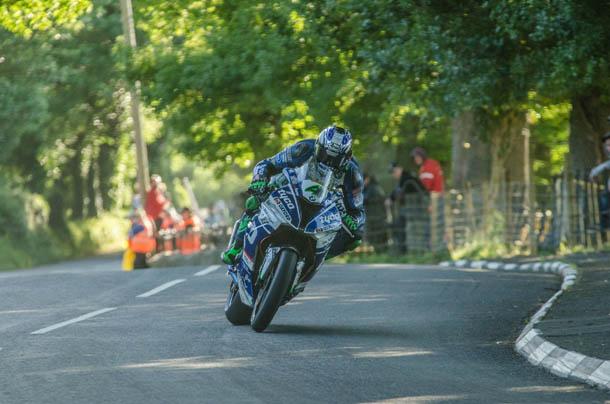 Prior to the Coronavirus throwing unlimited curve balls at racers, teams, the Bingley racer was set to pilot S1000RR BMW machinery for the TAS run Synetiq BMW squad at the North West 200 and TT Races. 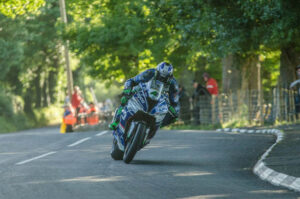 Having enjoyed a very productive winter of testing, five times in a week TT victor Hutchinson was feeling quietly confident of contending for notable finishes at TT 2020.

Although the majority of roads events within the UK, Ireland and the Isle of Man have been postponed, cancelled, Hutchinson who had a challenging recent two year stint with Honda Racing, remains cautiously optimistic that International road racing in some form will grace 2020. 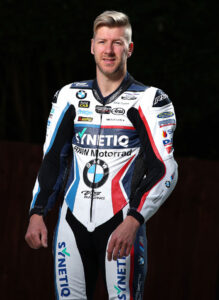 “Putting this deal together with Philip (Neill) and SYNETIQ BMW to do the International Road Races is perfect for me really.

I was secretly hoping that would be the case all winter if I’m honest. I had great success and a lot of fun the last time I rode the S1000RR for TAS Racing, and having prepared so well in January and February I’m ready to race when all this lockdown is over.”

On This Day In History: 27th April