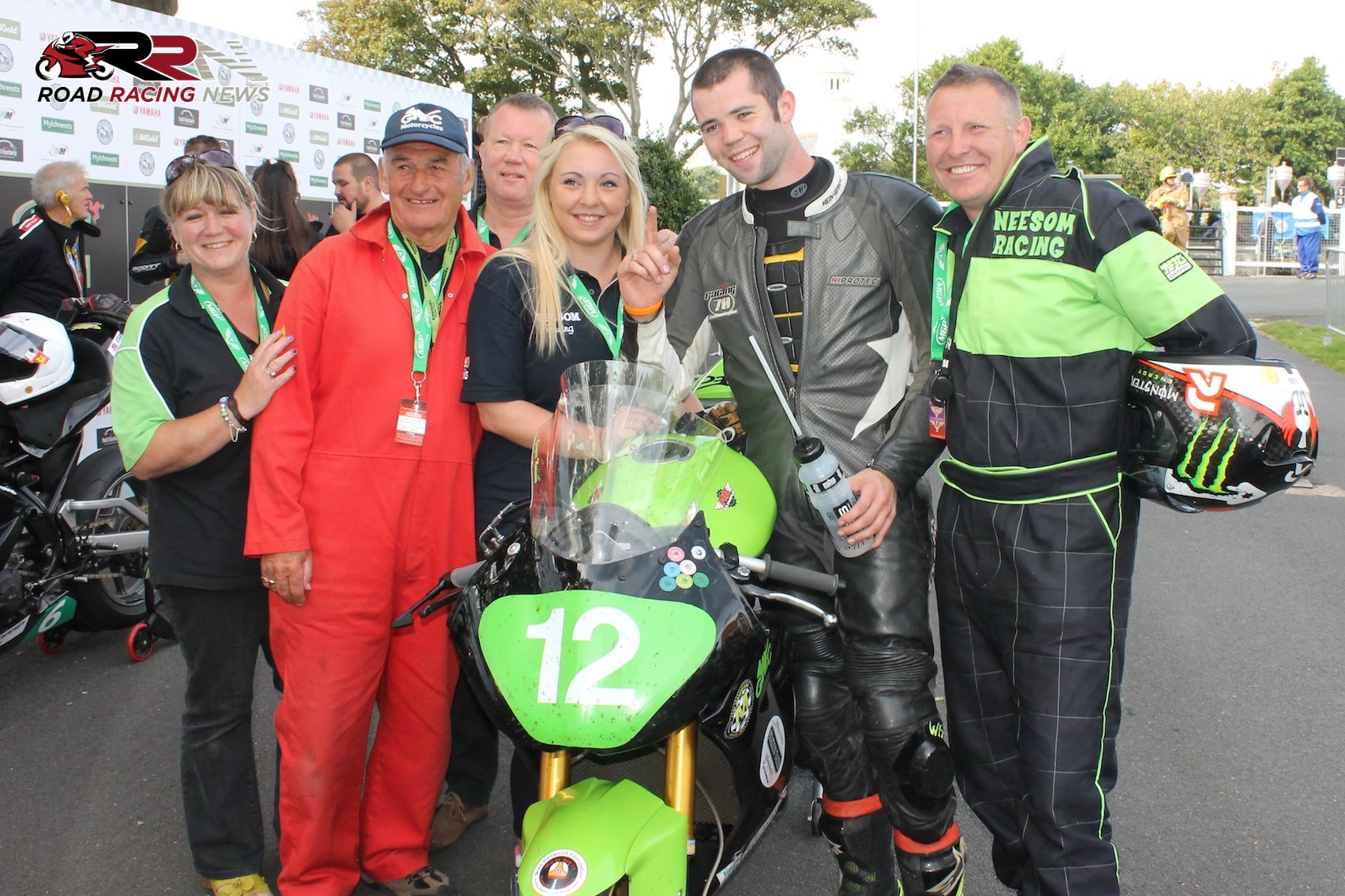 A top forty finisher at the TT Races, multi times a top three finisher at Oliver’s Mount, Scarborough his answers to the Mountain Course themed set of questions are as follows:

“I knew right from the moment I had done my speed controlled lap that there would be no other place like it, that I was ever going to ride and race a motorcycle around. Little did I know the following year I would stand on the top step of the podium!”

“Would have to be the Kawasaki ER6 I won on, it was built and developed by Nikki Kennedy of NK tuning, Richard Kirby and myself, we all made parts and built it from a bare frame upwards!”

“Probably the day I won the Manx (2014 Super Twins race) as it landed on my sisters 21st birthday!” 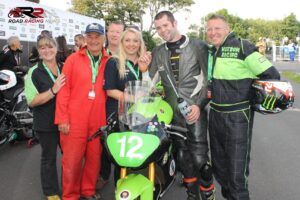 “Not one specific competitor, I would say we all look up to each other in a way and we all bounce off each other sometimes literally, it’s just one big family!”

“Wouldn’t mind a go on the new Ducati V4 round there or possibly a Moto GP bike!”