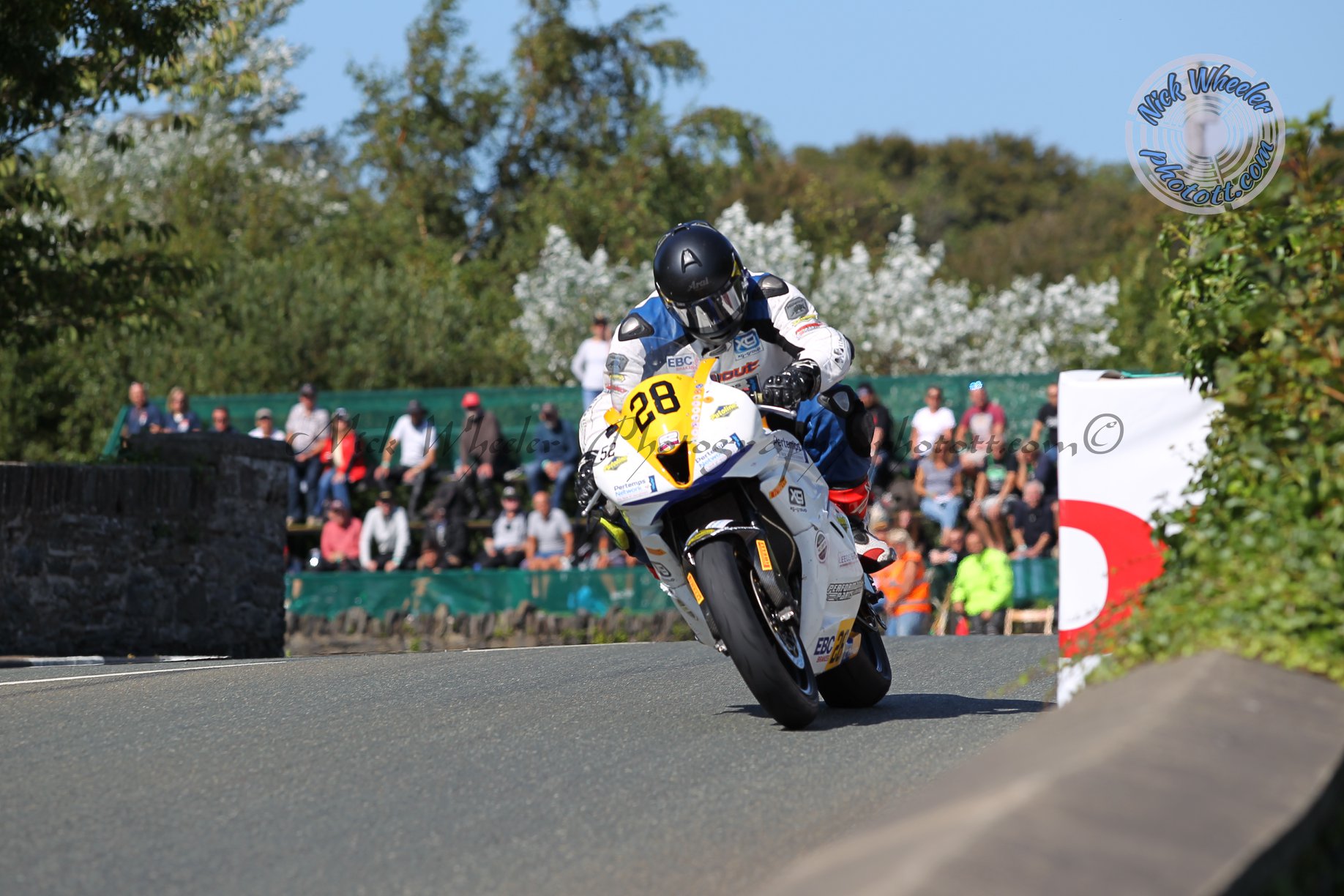 A top three finisher at Oliver’s Mount, Scarborough, 14th within the 2013 Newcomers A Manx GP, his answers to the Mountain Course themed set of questions are as follows:

“The first thing I thought was it’s everything I wanted it to be and a lot scarier, my eyes were on stalks when I got back.”

“I have raced a ZX6 (Kawasaki) and that was nice but the CBR600 (Honda) I have raced the last 4 years is just a sweet little bus.” 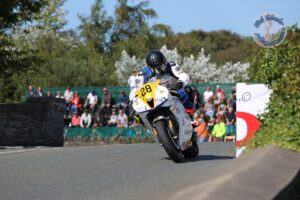 “Has to be last year getting 15th and 17th in Junior and Senior races.”

“Has to be Tom Robinson one because he’s 6 FT 5 and I’m a short arse and two because what he’s been through and is still chomping at the bit to get back. Top lad.”