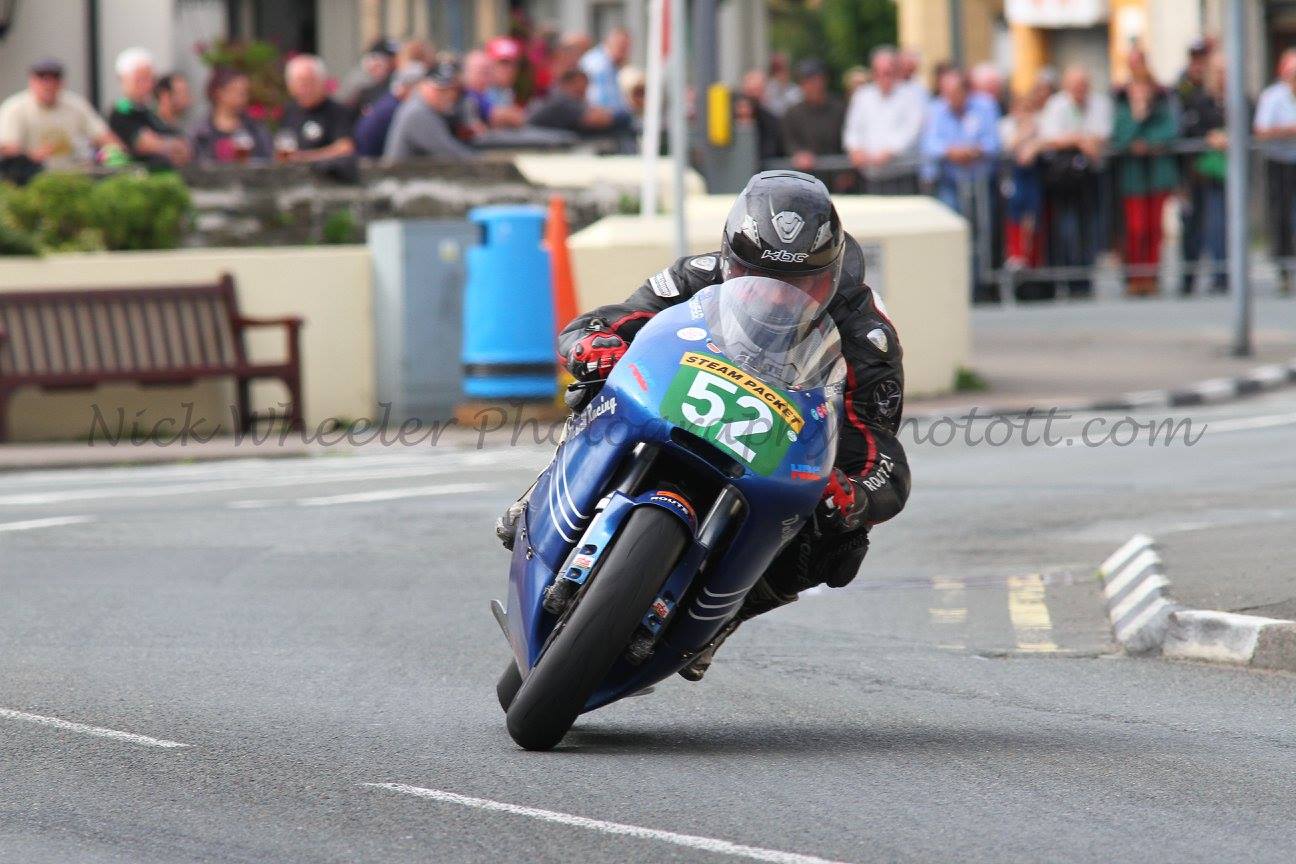 11th within the 2014 Newcomers B race, 16th in the inaugural Lightweight Classic TT, Eric Lenser who has ambitions to take in Sidecar TT action, is the next racer to take part in Road Racing News rising in popularity, Manx GP Top 6 series.

“It’s complicated. I did my first Manx before newcomer weekends were required, and had never been there before, so arrived a few days early to learn it.

“My Honda NX5. The whole thing that got me to the Island was to race the Mountain Circuit with my 250GP. First year was a disaster, but we’ve had a few good years since.

Close second is Marc Dufour’s KTM690 Supermono. It wasn’t the fastest but we finished a race with a home built bike, that was pretty special too. Lots of hours went into that project!”

“Starting last in the 2017 Lightweight, starting dead last 74th off the line after a late bike change and getting my best ever times, finishing 21st. I’d also say earning a bronze replica the same year in the Lightweight Classic TT.” 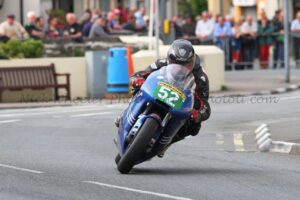 “No but it’s my family. All these guys are equal, we are there living our dream. Everyone is so friendly, so caring for another. It’s a pretty unique place.”

“That’s my project at the moment. Race the circuit with an F2 Sidecar, with my partner Julie. We’ve been working on it for a few years now (Julie was a newcomer passenger at the 2019 TT).

It combines all I love, home built machinery, the Isle of man circuit and sharing with my loved one. We were all ready to go in 2020, our entry was accepted. Then the world changed. But we are not done yet!”