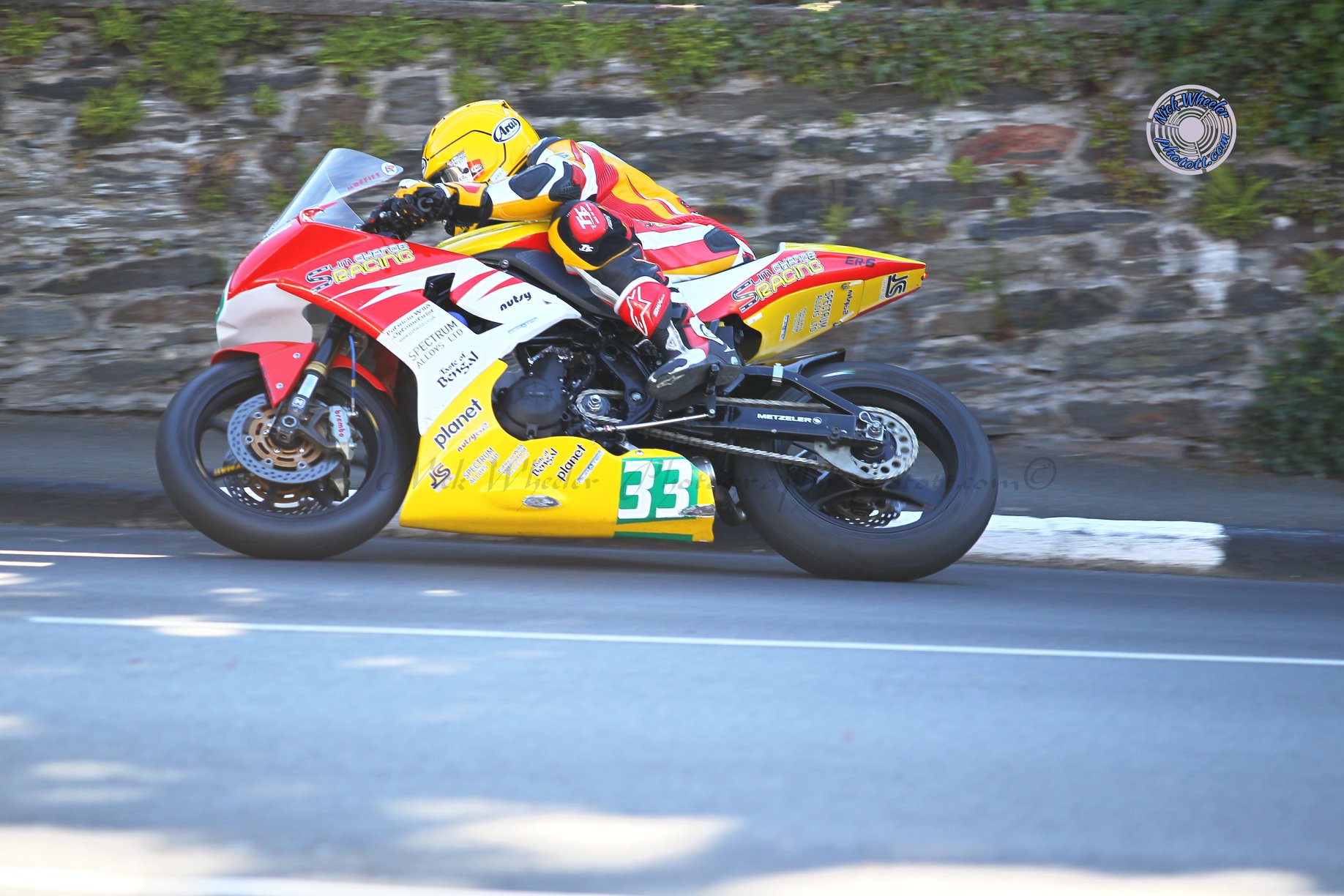 2011 Super Twins Manx GP winner, 11th within the Lightweight TT of 2012, his answers to the Mountain Course themed set of questions are as follows:

“Wow, it was so different to all the laps I’d previously done in the car, van and road bike. I was hooked after the first full lap, first ever lap was curtailed at Ballahutchin.”

“The ex GP carbon fibre framed Silverstone Armstrong I rode in 87 for Harold Nuttall was very special and worthy of note however the most memorable would have to be the SV650 (Suzuki) I won the 2011 Super Twin Manx on.”

“Got loads of fantastic memories but the standout one has to be exiting Windy corner on the last lap in P1 +17 about to realise a childhood dream. I had to have a word with myself and regain my concentration. Incredible feeling pulling into the winners enclosure.”

“I admire every competitor because of the hard work and dedication they’ve had to put in to line up on Glencrutchery Road.” 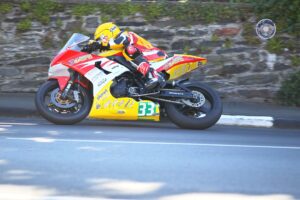