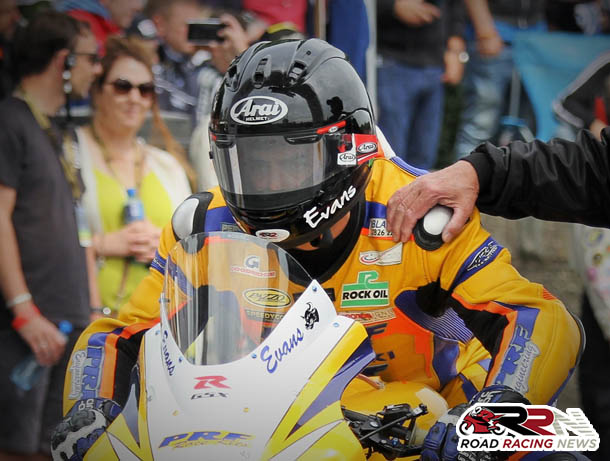 16th, 20th within the Lightweight, Senior races of TT 2018, his answers to the Mountain Course themed set of questions are as follows:

“What the hell have I done.”

“Finishing 2nd in the 2017 Senior Manx even after having to do an extra pit stop, due to a loose chain. Lapping the Mountain Course at 122.3 mph and becoming a member of the Tommy Club.” 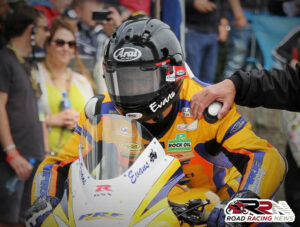 “Not one specific but I have great respect for all competitors who are brave to compete on the Mountain Course.”

“It would have to be a Honda VTR SP1. I remember sitting in the hedge with my father just after Crosby jump as a 12 year old in 2000, watching Joey Dunlop take the F1 race win on the VTR was fantastic.”