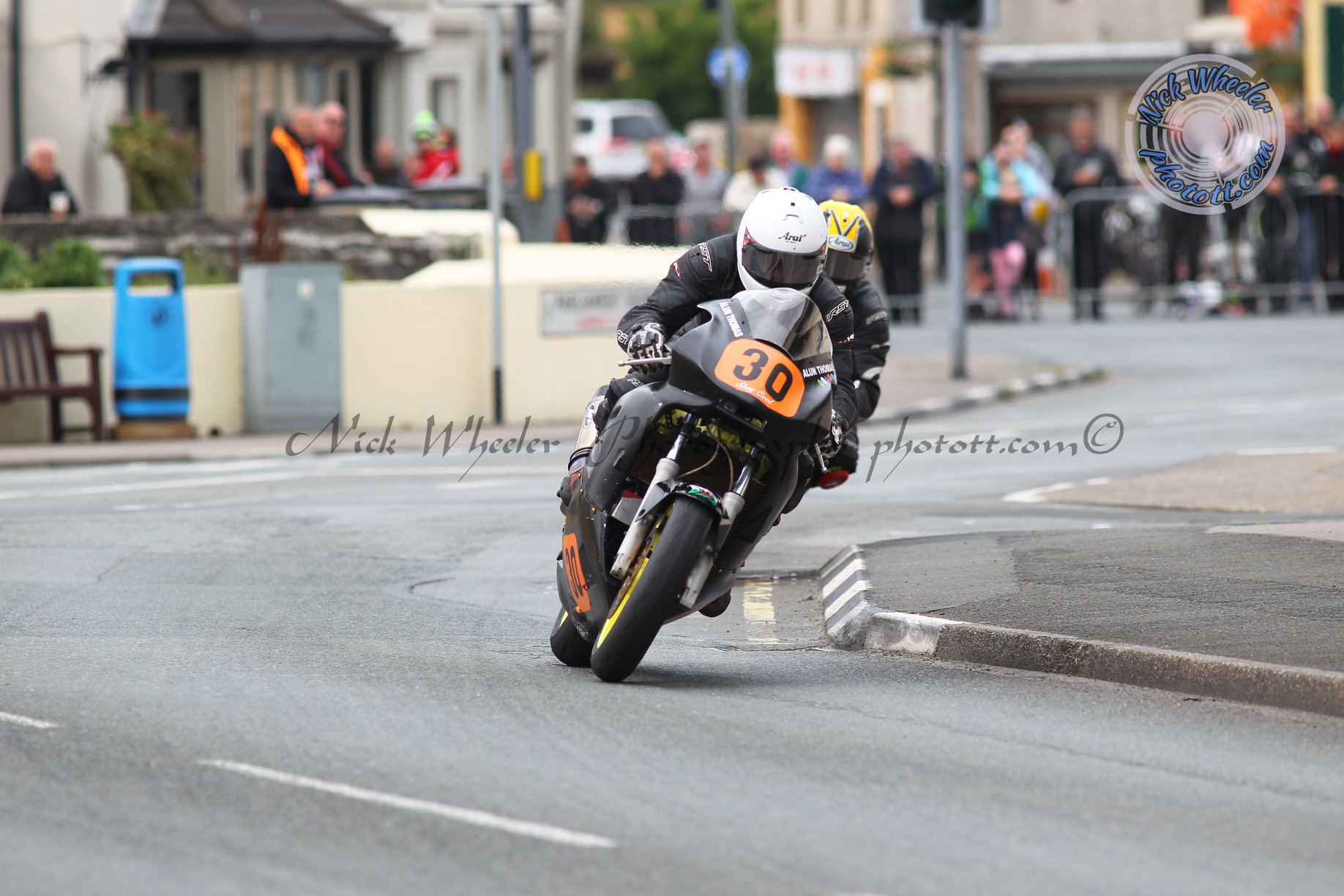 A Sidecar TT regular, Thomas who has competed alongside drivers such as Andy King, Mike Cookson and Keith Walters, answers to the Mountain Course themed set of questions are as follows:

“This is so much fun, I Can’t believe it’s legal! It was the same when I first came to watch and when I first did the TT as a Sidecar passenger.”

“First Practice session from 2015, it was mixed with classics and modern bikes, two laps of passing and been passed, great fun.” 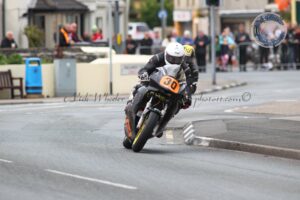 “All of them especially last year Sam Mousley.”