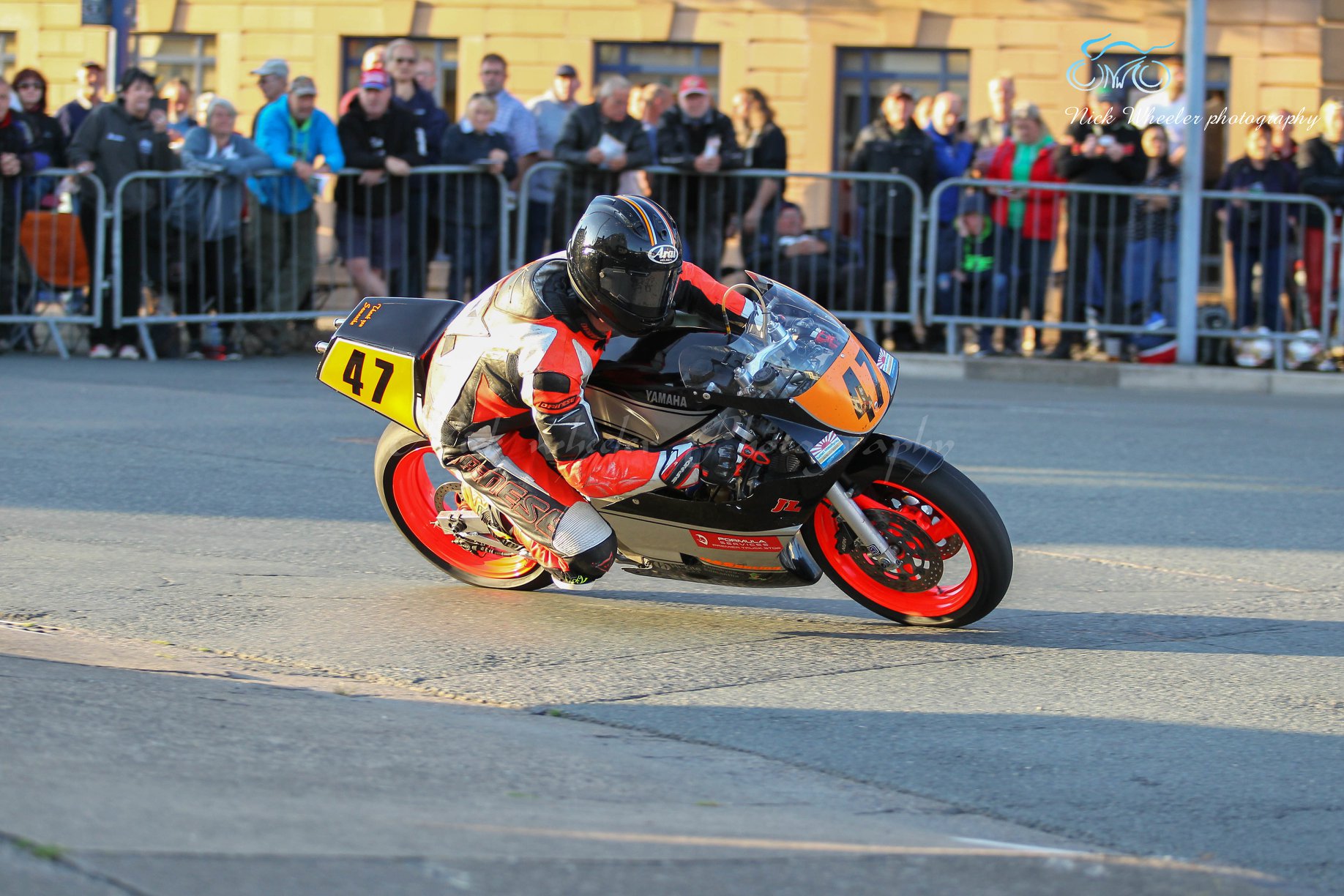 A top 30 finisher within the opening Lightweight encounter of last August’s Manx GP, his answers to the Mountain Course themed set of questions are as follows:

“My first Manx was 2012, despite my ‘homework’ nothing can prepare you for the Mountain Course, the speed, the changes of elevation, the bumps, it was a huge shock, which I really struggled with at first.”

“I would enjoy riding anything around the Mountain Course but my favourite so far is my TZ250A (Yamaha) reverse cylinder.”

“I have so many happy memories from the Manx it would be difficult to choose but I think the feeling of finishing any race is so very special.

The hard work preparing bikes, the smiles from friends and family and seeing your fellow competitors going through the same emotions.” 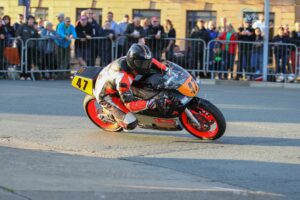 “I have the greatest respect for everyone involved in the Manx, it is something that very few people understand.

If there is one competitor who I look up to it would be Steve Hislop, in my mind he was one of the best to ever grace the course.”

“One bike that will always be top of my list of dream rides would be a YZR500 Yamaha, pure magic.”