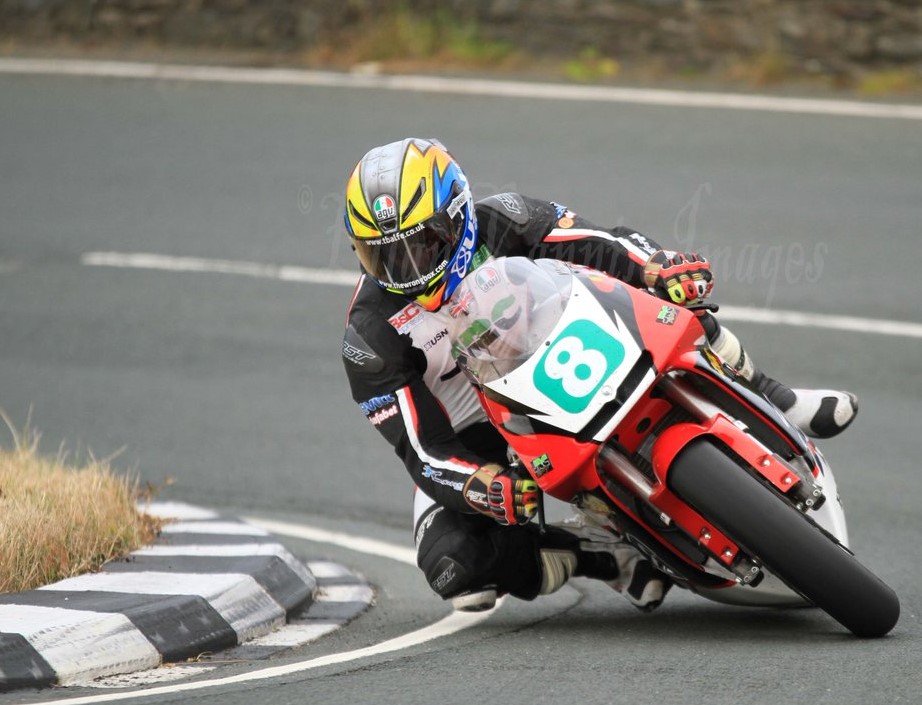 Five times international road race winner Ivan Lintin, reminded everyone of his perhaps under the radar two stroke calibre aboard the JRC Racing RS 250 Honda at the 2017 Classic TT Races, as he recorded a fourth Mountain Course top three finish.

Reflecting on the race, which yielded at first a fourth place finish, Ivan said:

“I was in a sort of no man’s land as the race settled down. I couldn’t catch them (race leaders) and I wasn’t being caught.” 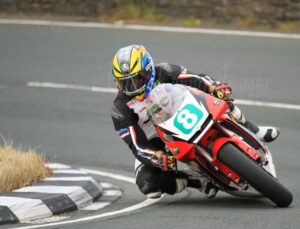 Adding his thoughts on been elevated post race to third, he stated:

“It had been a good job that I had time in hand though, as the bike started to go off on the last lap. It wasn’t running cleanly and I had to nurse it home.”

Ivan’s next upcoming roads meet, sees him return to Oliver’s Mount for the 67th Scarborough Gold Cup, where he will be reunited with the Dafabet Devitt Racing Kawasaki’s.