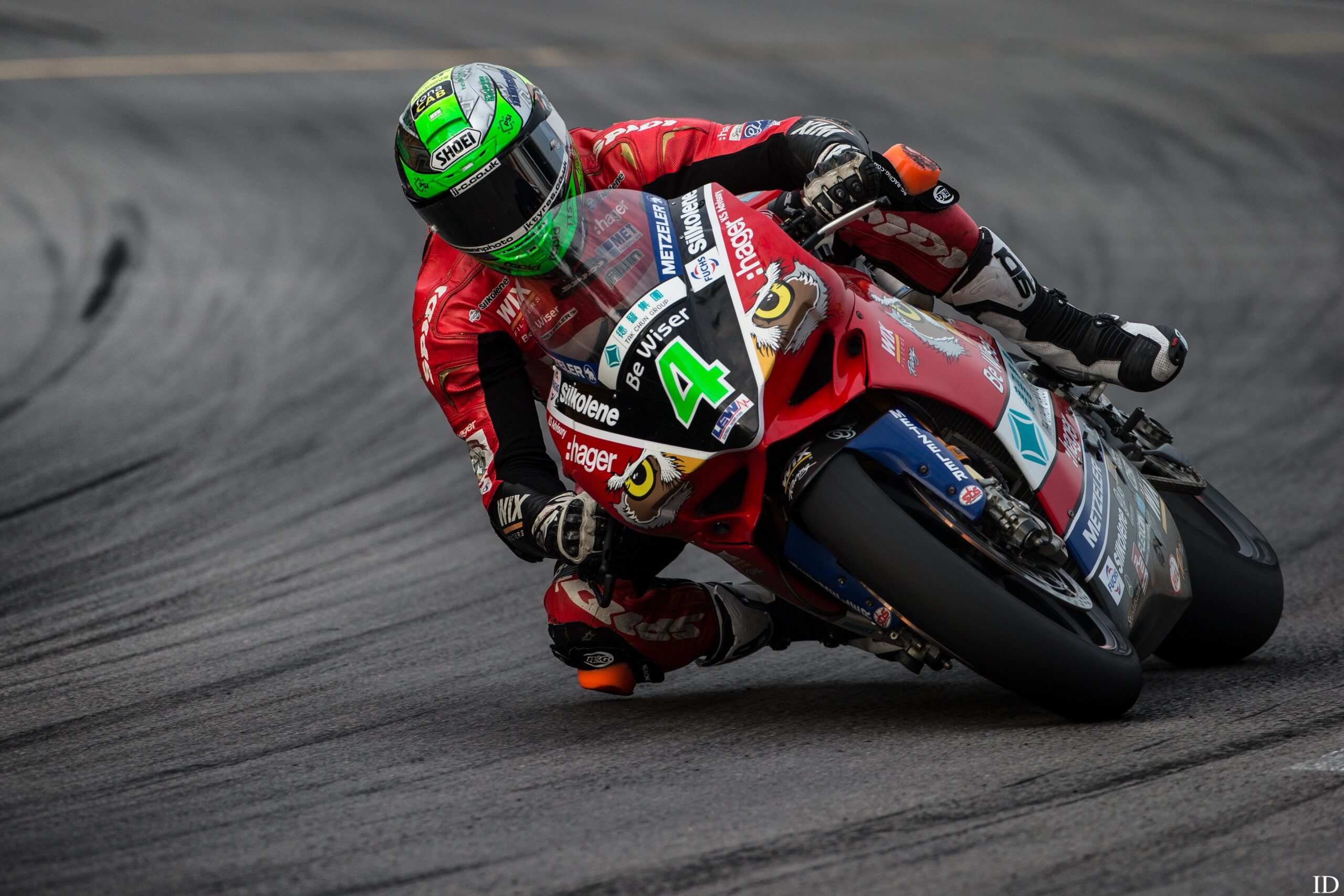 A deserved winner of the Tiny McKinstry Memorial Perpetual trophy for finishing overall leading rider combined in the feature race encounters at the North West 200, Ulster Grand Prix and Macau Grand Prix, Glenn Irwin has captured the imagination of many this year within the international roads scene.

In my opinion a tremendous ambassador for pure road racing, he’s definitely amongst the most liked riders in the paddock, primarily cause he’s always himself, there’s no act.

Winner of one of the best races to ever grace the North West 200 in May, his feature Superbike success aboard the Be Wiser Ducati proved immensely popular with the large crowd around the Triangle.

One of a select group of riders to have recorded at least 2 international victories in 2017, it’s fair to say that Glenn has to now be regarded amongst the world’s best road racers.

Already confirmed to return to the North West 200 next year, it wouldn’t surprise anyone to see him enjoy more Superbike success with the Paul Bird Motorsport run Be Wiser Ducati team. 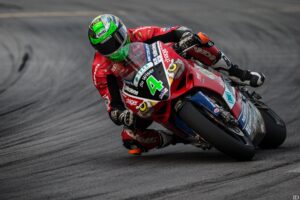 Recently crowned the first Northern Irish winner of the Macau Grand Prix since 1996, hundreds of roads fans would love to see compete on the Mountain Course.

Even if he doesn’t compete at the TT in the near future, it takes nothing away from his already superlative achievements at Macau and around the Triangle and Dundrod, which rightfully place him now, as a ‘Roads Alien’.