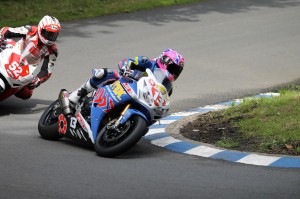 Second senior A race saw the rider known to many as general Lee fight his way through to third place after a good battle with Daley Mathison. The feature cock of the north would prove to be a top one for the double super twins race winner at 2014 North West 200.

Leading into Mere Hairpin following a storming start Lee was soon in second place and kept up a ultra quick pace, soon he was involved in a fantastic battle for second place with Ivan Lintin. There was nothing in it between them throughout but on the final lap Ivan edged Lee for second position. 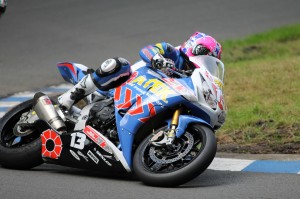 Lee achieved third place finish and despite not quite gaining second place it was still a ace performance from the rider who is having his best road racing season to date.

Solid Cock Of The North Road Races For Robert Wilson