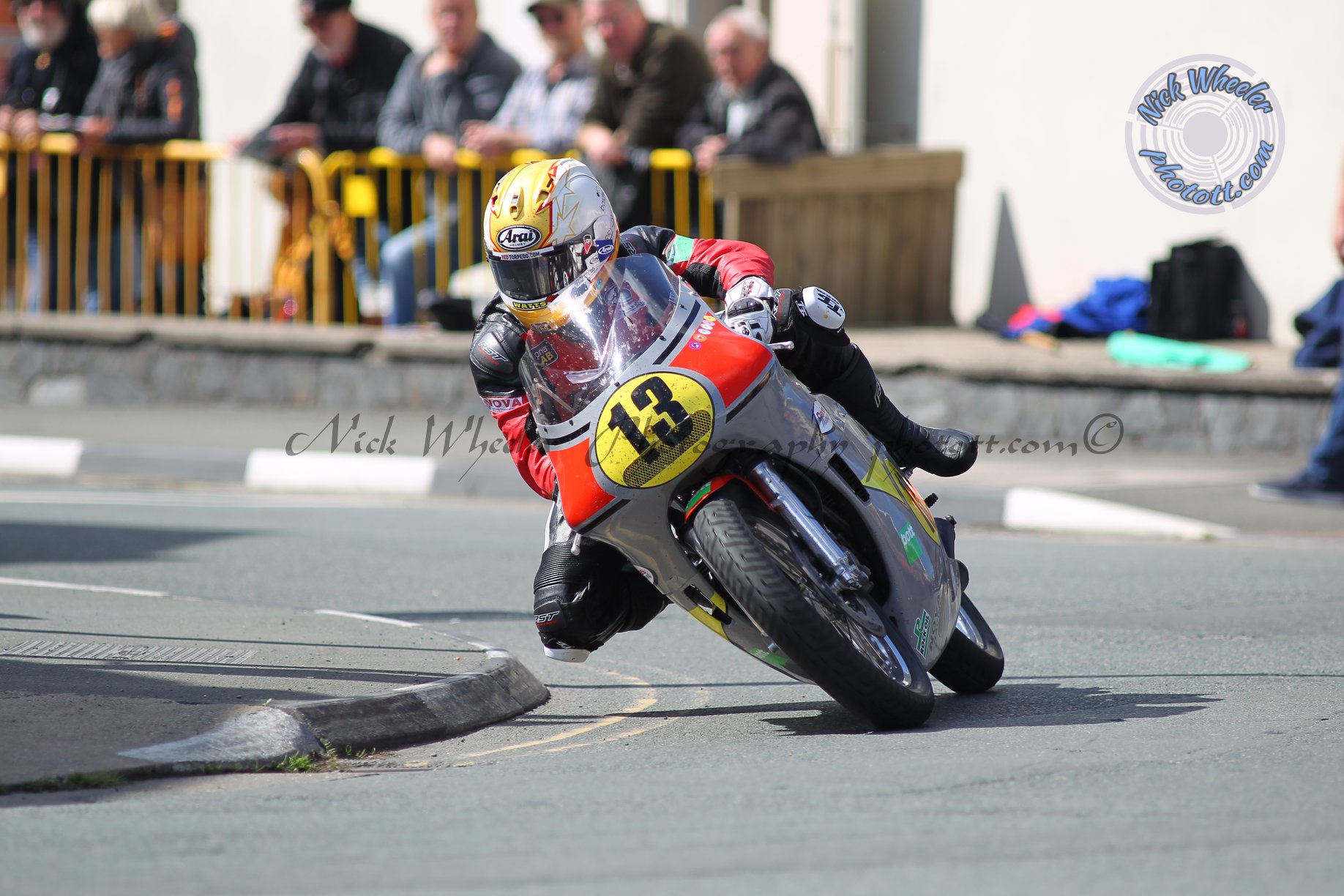 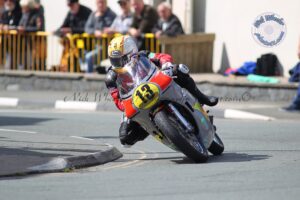 Combined reigning Junior Classic champion Herbertson, Johnston provide John Davies team with unquestionably one of the combined most talented rider line up’s for the sixth running, of the ever increasing in popularity Classic TT.

Six times event podium finishers, and as aforementioned reigning Junior class victor’s, it wouldn’t at all be a surprise next month if the ever hard working Davies team scoop another coveted Classic TT triumph.