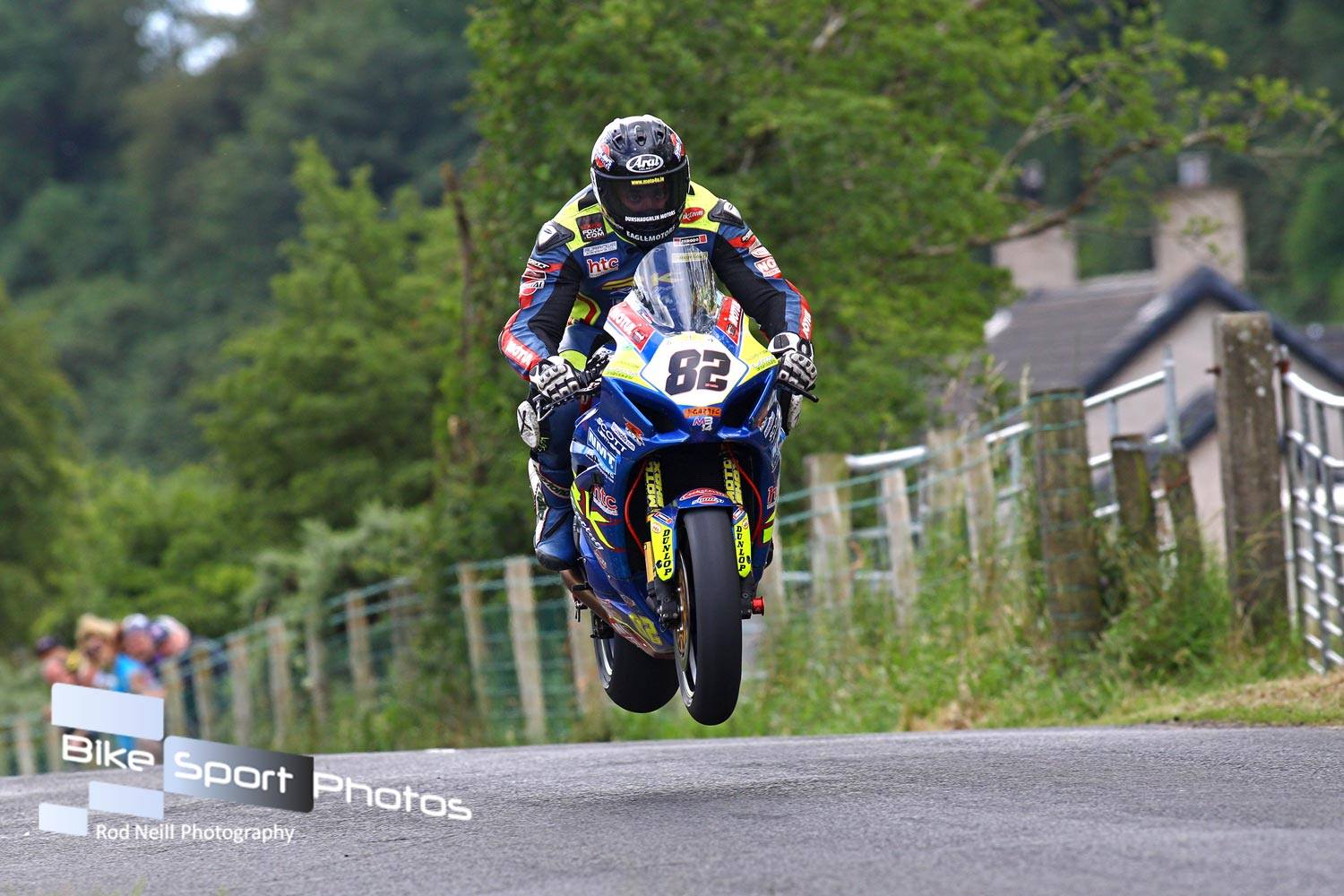 In the latest major development ahead of the 2020 roads season, Metzeler King of the Roads series winner Derek Sheils has officially parted company with long term suitors BE (Burrows Engineering) Racing.

Since first linking up together in 2016, the partnership has yielded momentous achievements a plenty which include two Irish Road Race Superbike Championship titles, top five finishes at the North West 200 and Ulster Grand Prix. 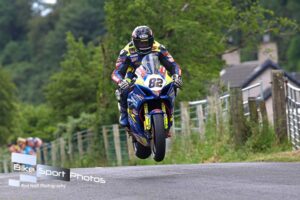 Speaking today via Twitter, BE Racing wished Sheils all the best for the future:

“We would like to wish Derek Sheils all the very best for the future. We’ve had a fantastic four years together with plenty of wins and lots of craic along the way. We hope to announce our plans for 2020 very soon.” 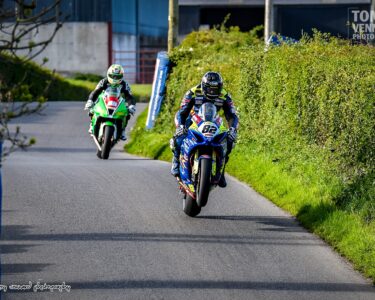