William Dunlop won a exciting supersport 600 race at this years Killalane road races. William competing on the CD racing R6 Yamaha won by just 0.081 of a second in front of his brother Michael Dunlop. Michael competing on the PTR prepared Michael Dunlop racing CBR 600 Honda produced a great performance to nearly win his third race in a day. 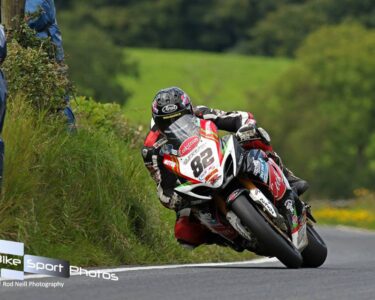 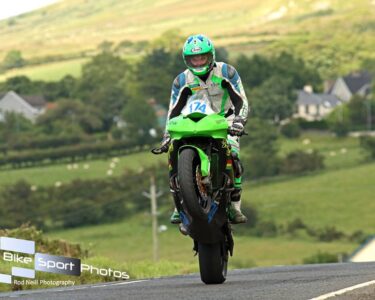