Keith Amor Goes Back To The Future 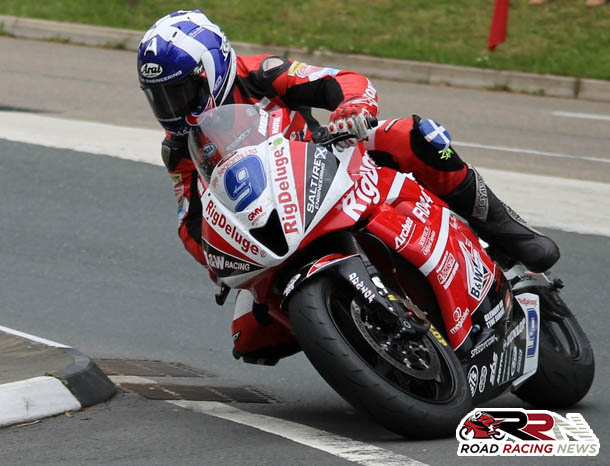 Its a case of going back to the future for Keith Amor for the 2015 road racing season.

Back in 2010 Keith enjoyed a highly successful years action when competing on BMW’s. Amongst the main highlights included superstock race victory at the North West 200 and Dundrod 150 superbike victory. 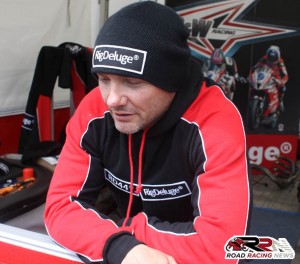 Second place finish in supersport race at Tandragee 100 back in May 2014 finishing only 0.2 of a second behind William Dunlop proved Keith was in great form going into the international road races. 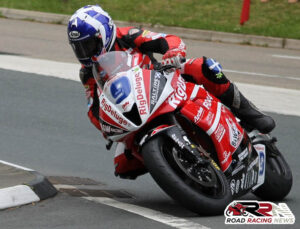 Super twin race win at Armoy road races alongside podium finishes in supersport races where further proof that the former Macau Grand Prix supersport winner has lost none of his talent, speed, drive and determination. 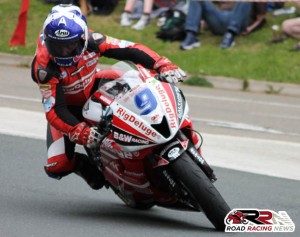 Going into 2015 Keith has every chance of pushing for podium finishes at all international road races when competing for the Rig Deluge BMW team.