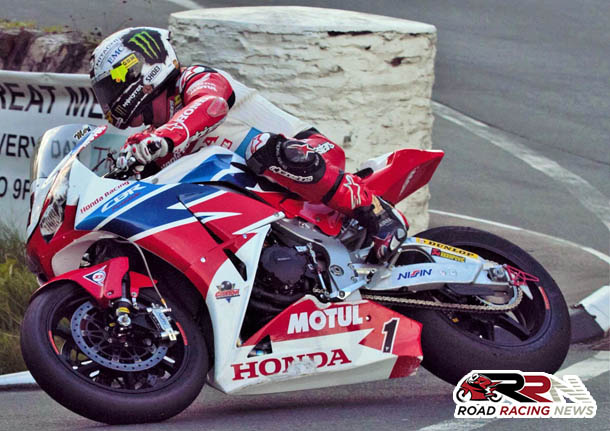 TT 2016 is set to mark 11th year in a row that John has competed on Honda machinery at TT Races.

Alongside TT 2016, next years North West 200 marks 22 years since John made his debut around the triangle.

It’s still to be confirmed as to who he will be competing for in supersport/superstock classes, potentially we could see the winner of over 30 international road races rejoining the Padgetts Racing fold. 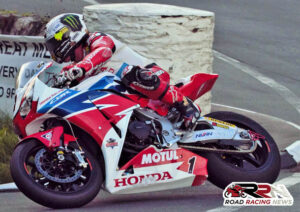 Many people still believe that John McGuinness, is still the rider to beat in superbike, senior races at TT Races.

He proved at TT 2015 that the determination, will to win and pace is still there, to be victorious in the blue riband senior TT, for the seventh time.

With the standard at all international road races going up, up and up, in my opinion it’s going to get tougher and tougher for John to add to his already memorable, exceptional, glittering record.

His 2015 pure road racing season concludes, at the upcoming Macau Grand Prix, where he will be targeting return to the podium, around the challenging roads of Macau.