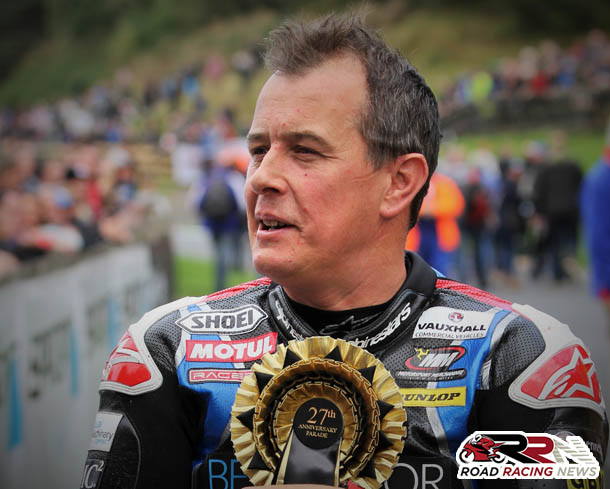 A former Gold Cup winner, the Morecambe based rider is amongst the major crowd favourites at a roads circuit, which over the last twenty years has yielded him multiple magic moments to his golden spec racing CV.

For the two day Spring Cup meet, John will be bringing with him two of his most notorious Mountain Course machines.

They are, the 2007 Superbike/Senior TT winning HM Plant Honda, which he propelled to the first ever 130 mph lap, at the TT Races, plus his 2014 SES TT Zero winning Mugen Shinden.

Both of these iconic bikes will be on display, with John also taking in demo laps around Scarborough, aboard them. 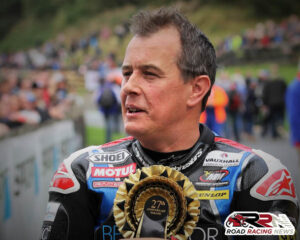 His anticipated appearance at the Spring Cup, is added boost for the two day event, which runs from the 22nd to the 23rd of April.