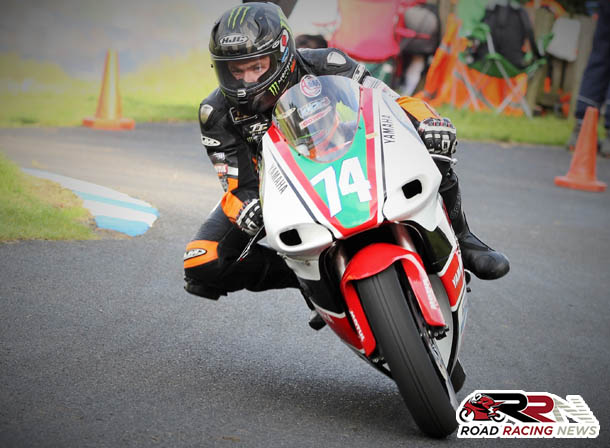 York’s Joe Thompson wrapped up the Oliver’s Mount Lightweight title on Sunday, at the Scarborough Gold Cup, despite not finishing either of the Phil Mellor Trophy Lightweight races which where both won by 400 lap record holder Dan Frear.

Securing the Scarborough Lightweight crown is the latest significant achievement for next generation road racer Thompson, who stated via Facebook after sealing the high profile championship:

“2017 Lightweight Oliver’s Mount Champion! I managed to wrap up the championship today at Auto 66 Racing Gold Cup. Shame I wasn’t actually in the race when I won, thanks to all that made it possible!

My Dad, Team ILR, Phil, Trickbits and all my sponsors for their support! Roll on 2018” 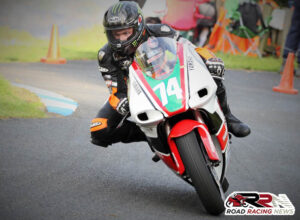 Established as one of the fastest rising stars at Scarborough, Joe has also caught the attention of many in Northern Ireland and the Isle of Man in 2017, with his tumultuous upon tumultuous performances aboard the Team ILR ZX6R Kawasaki and his own teams TZ 250 Yamaha.

Leading newcomer at the MCE Insurance Ulster Grand Prix, consistently in contention for rostrums at the Southern 100 and lapping the Mountain Course within his maiden TT quest at over 118 mph, are all proof as to why he is regarded as a future international roads front runner.