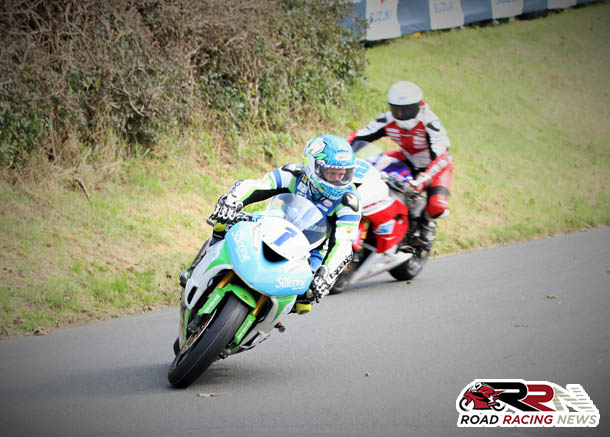 Producing another first class display at Oliver’s Mount, Dean Harrison wrapped up the David Jefferies Cup Supersport title for the third time yesterday, powering to back to back feature 600 victories.

He didn’t have it his own way though in the early stages of the eight lap race, as MSS/Hotties backed Adam McLean lead for the first three laps before Silicone Engineering Racing’s Harrison overtook for the race lead on lap four. 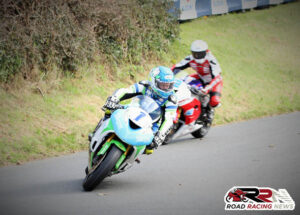 Mark Goodings, Mike Norbury wrapped up the top ten finishers, whilst others to impress outside of the top 10 included Manxman Jamie Williams leading the Honda challenge in 11th, plus Hull’s Callum Ward and Andy Hayes respectively securing respectable 13th and 15th place finishes.