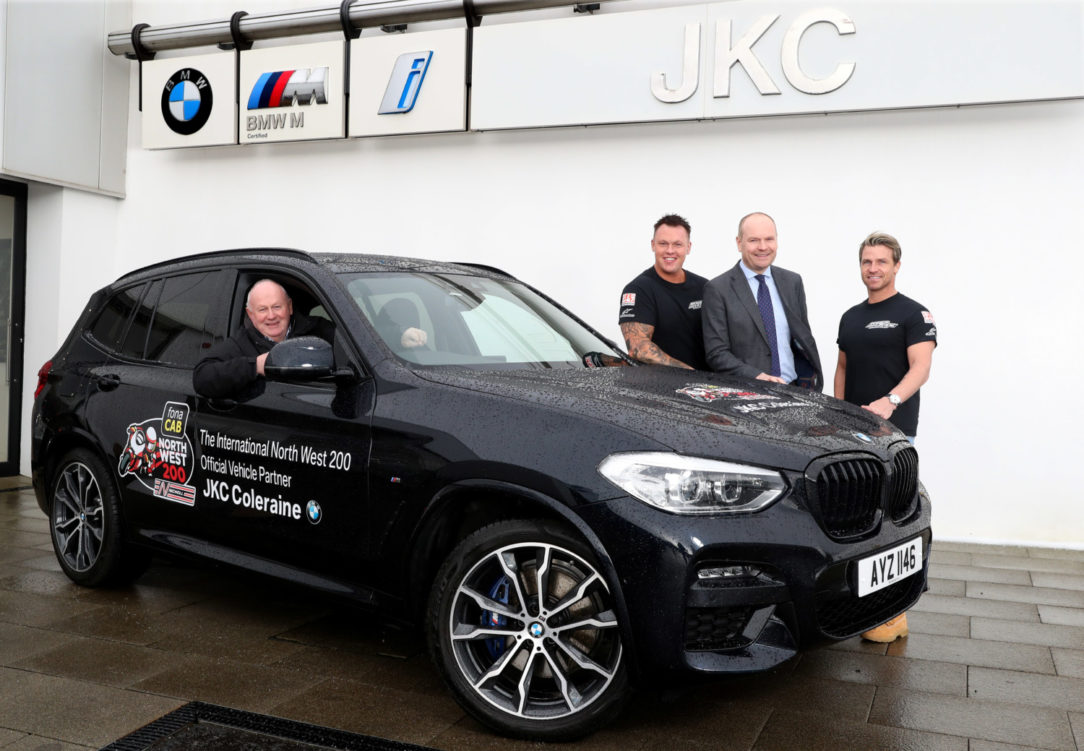 Joining FonaCAB, Nicholl Oils, Milltown Service Station as an event sponsor, JKC BMW are confirmed to re-take the role of supplier of vehicles to the North West 200 organising team.

Amongst the leading BMW dealerships within the UK, JKC employs over 80 workers and has a high calibre reputation in the automotive industry.

Delighted to be backing again an event, which this May will see a who’s who of International road racing battling it out for success, Head of Business for JKC BMW, Niall MacFlynn stated:

“JKC BMW are delighted to be back behind the wheel at this year’s NW200. We came on-board as new sponsors last year for the NW200’s 90th anniversary, and really enjoyed playing such an integral part in this great sporting event.

To see our high performance models lapping the course on race days was a fantastic spectacle, in addition to the vast number of support vehicles we had in the local area during race week.

The sporting nature of the BMW product fits seamlessly with the motorsport theme, and as a local business we are delighted to be supporting such an important local sporting event this year again!” 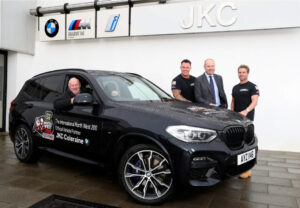 “To have the support of a leading local company like JKC BMW on board for a second year in a row is great news for the North West 200 and we are very grateful for all their help and commitment.”