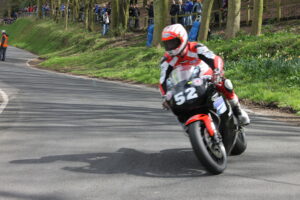 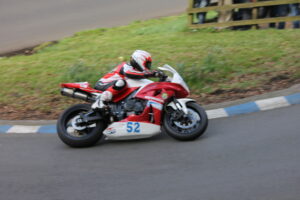 James Cowton produced many a excellent performance at the Ian Watson spring cup road races. James competing on a CBR 1000 Honda Fireblade backed by SJP moto recorded two solid fifth place finishes in both superbike A and feature Ian Watson spring cup races. The supersport A race saw James lead at the start and throughout was consistently on the pace battling Guy Martin and Dean Harrison at the front.