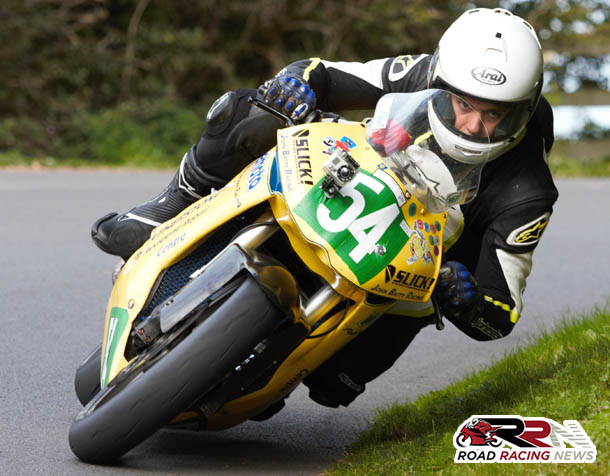 Jack Hunter is all set for lightweight TT action in 2015.

2014 Manx Grand Prix marked his first year of competition on the mountain course. Newcomers A race proved to be a highly successful one for him as he secured excellent sixth place finish. 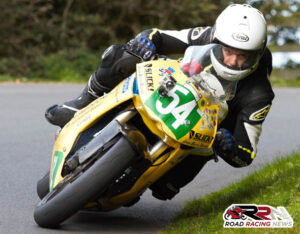 For this years lightweight TT he is set to compete on blue bear racers backed ER6 Kawasaki, Jack holds start number 63 as he bids for a top quality result.

His 2015 road racing season is all set to begin at the Spring Cup National Road Races which will see him competing in super twin races.

In 2014 Jack impressed many around Oliver’s Mount following series of excellent display’s which included back to back ninth place finishes in super twin races at the prestigious Scarborough Gold Cup. 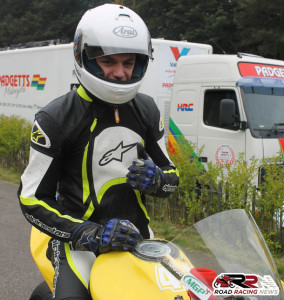 He is looking forward to returning to action around the mount in 2015 which begins in just eight days time.

Jack’s entry into this years lightweight TT will mark his second year of action on the most road racing circuit in the world, he has all the components to enjoy a long successful career at the Isle of Man TT.