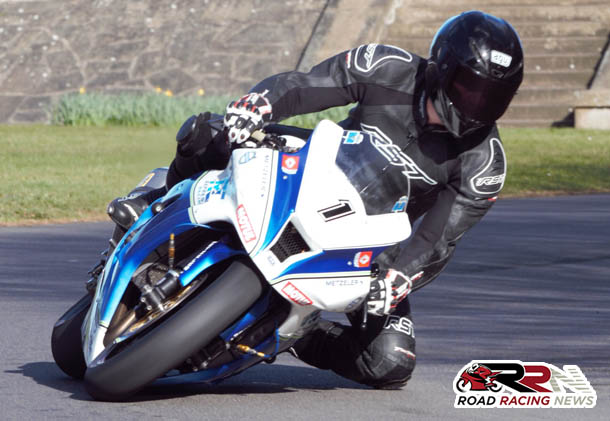 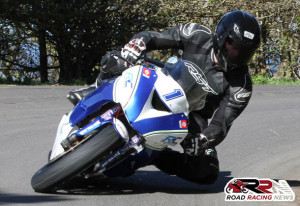 Super twin’s race 1 saw another good performance from Ivan as he finished in second position.

Spring cup A final first leg was next up and the two time Ulster Grand Prix race winner was once again ultra impressive around Oliver’s Mount as he secured third place finish. 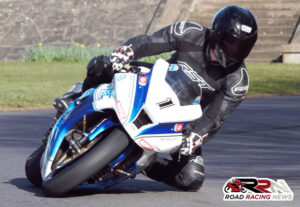 Fourth position in senior race 1 ended day one of action at the spring cup in consistent fashion.

Second position in junior A race 2 was backed up race victory in second super twins race as Ivan produced high quality performance’s in what where challenging conditions around the mount. 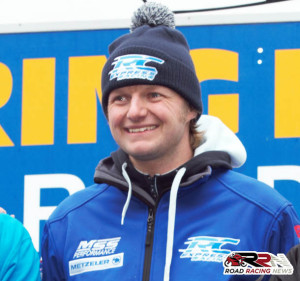 Overall he had secured during the two day meeting at Scarborough three wins and four top three finishes as he opened up his 2015 road racing campaign showing his undoubted star quality.