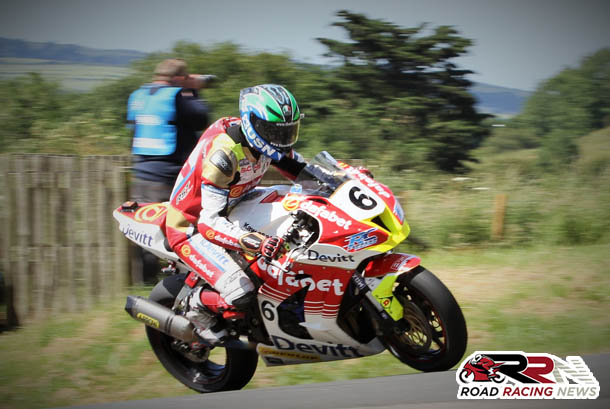 Finishing every race he competed in, at least fifth or better, including back to back Super Twin victories.

“I had just passed Adam then he fell off, but James Cowton was close and had a couple of goes at the Hairpin, but I held him off.” 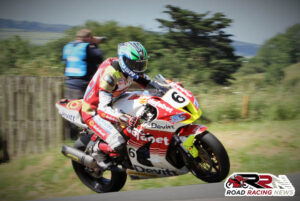 Wrapping up second in the first leg of the Solo Open A races, he also propelled the Dafabet Devitt Racing Superstock Kawasaki to an additional brace of third place finishes, including sealing the final spot on the rostrum, in the Cock O’The North feature race.

Prior to the Southern 100, Ivan is this weekend, taking in the Spa Francorchamps meeting, in Belgium.

Speaking about the event, which he is using as preparation for the Classic TT, he said:

“We are just taking the one bike, the Classic 750 to prepare for the Classic TT too. I haven’t raced there before and there will be a lot of European road racers there who I don’t know. Looking forward to it though.”