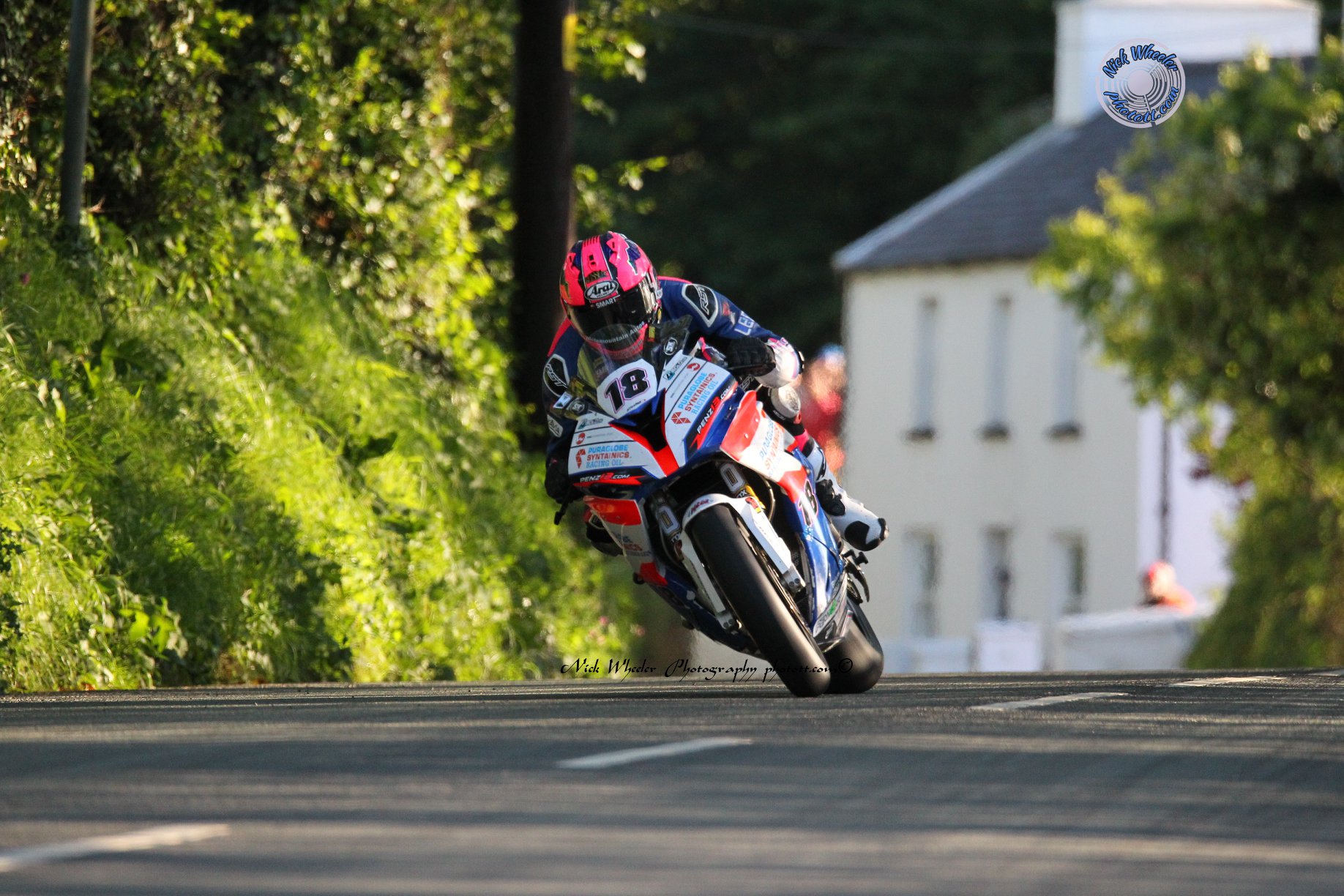 The second racer from UK soil to claim the prestigious title, there’s no question that the recent fourth place finisher at the 52nd Macau Motorcycle Grand Prix, more than deserves the much coveted Race Trophy series crown. 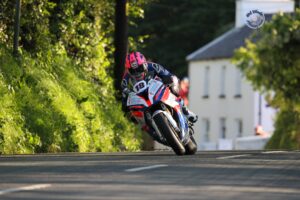 Reflecting via his Facebook page on his latest major achievement, the 2018 TT Privateers Champion stated:

“What a way to end the year! Danke BMW Motorrad

I’m really proud to have won the BMW Motorrad Race Trophy. The competition is so high but I had a strong bike and an experienced team around me in Penz13.com and WRP Wepol Racing.”