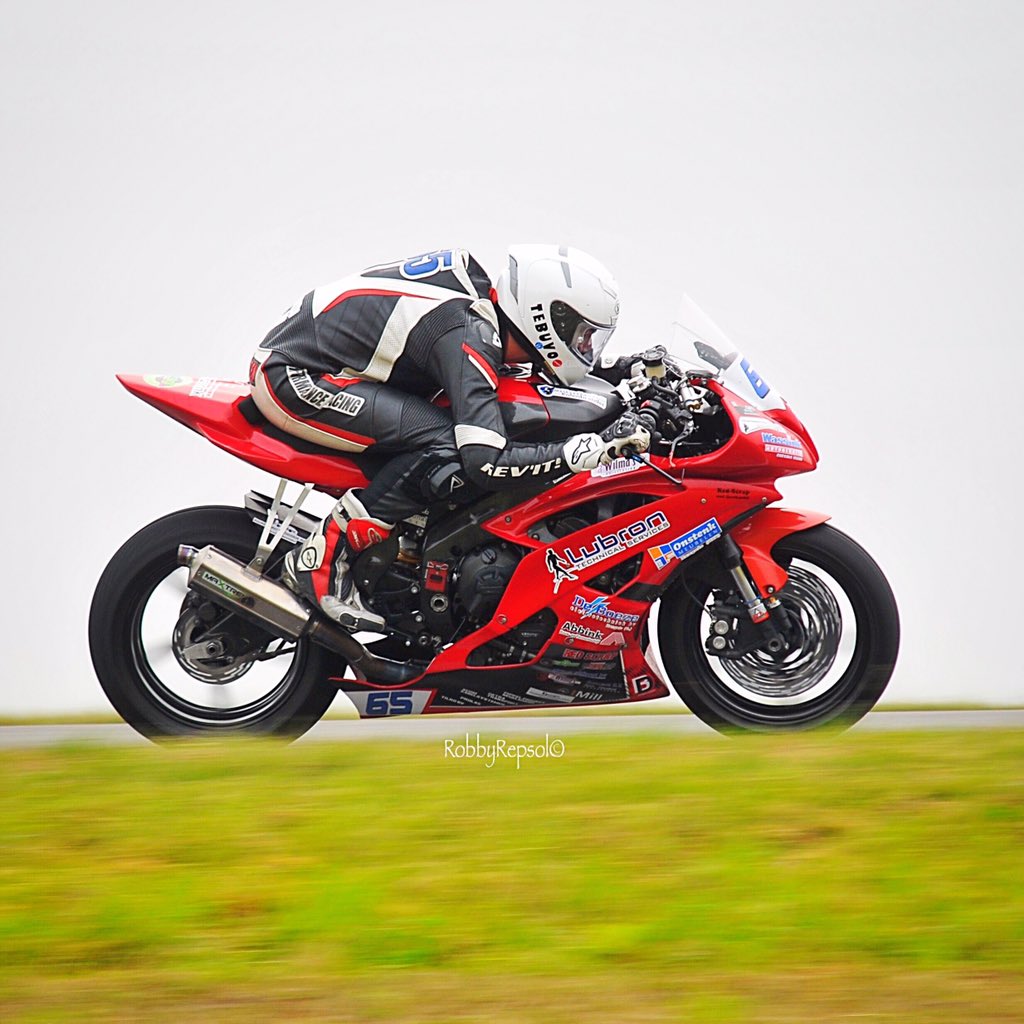 Performance Racing Achterhoek’s Joey Den Besten held his nerve in the second IRRC Supersport race at Frohburg, to regain the Supersport title he last won in 2014.

Knowing all he had to do was to keep tabs on fellow title protagonist Thomas Walther, fourth place behind the Team Schleizer Dreieck racer was more than enough for the highly rated Dutchman to join a select group of riders to have 1 or more IRRC (International Road Racing Championship) titles. 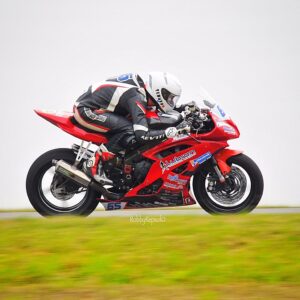 Outside of the culmination of the exciting championship battle, you couldn’t help but be impressed with race winner Danny Webb.

Who’s stellar performance aboard the Stingl Motorsport by Penz 13.com Yamaha yielded him not only a maiden victory at Frohburg but also his first ever real roads success.