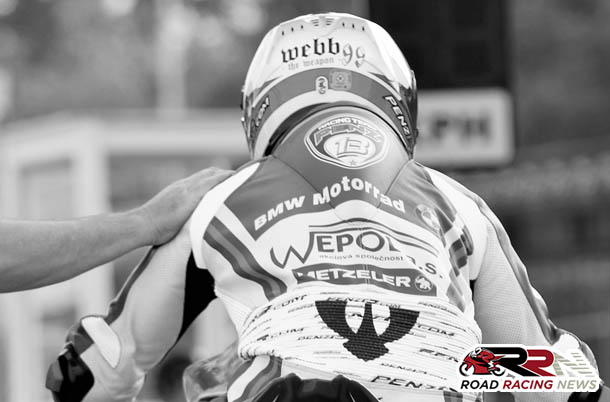 In top draw conditions, mixed with warm, sunny weather and the picturesque nature of Circuit De Chimay, you could sense an exciting, enthralling, captivating opening IRRC Superbike race would be in prospect. 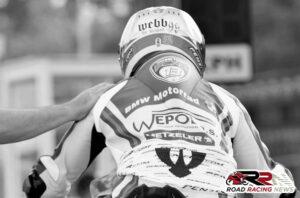 There was nothing in it throughout between the YZF R1M Yamaha, S1000RR BMW mounted racers, with both setting a relentless, rapid pace.

The tenth and final lap of one of arguably the best IRRC Superbike encounters of modern times, provided sporting drama of the highest quality.

As both ventured towards the chequered flag, it was still all to play for, the question was who would hold their nerve to scoop race honours.

Ultimately Chimay specialist Lonbois emerged on top by just 0.064 of a second, as second placed Webb took his championship lead to in excess of 50 points.

Outside of the thrilling battle out front, Didier Grams after ten consistent, solid laps of Chimay finished third.

Finalising the top ten finishers were Christophe Guerouah, and the Czech Republic duo of Ales Nechvatal and Tomas Borovka.