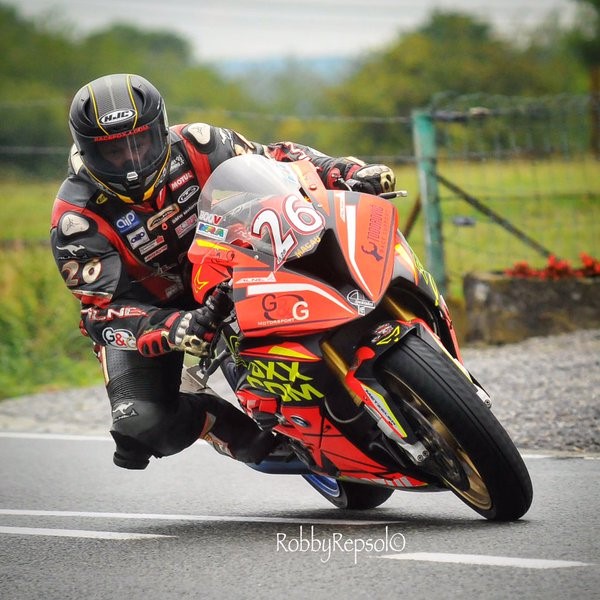 In contrast to the 2019 season, just two of the top four finishers within this year’s IRRC Superbike Championship were BMW mounted.

Sole Ducati representative in the Supersport class was Wayne Bourgeais, who placed fifteenth in the final Championship standings.

Didier Grams remains firmly atop of the all time IRRC wins list, with 45 victories to his credit.