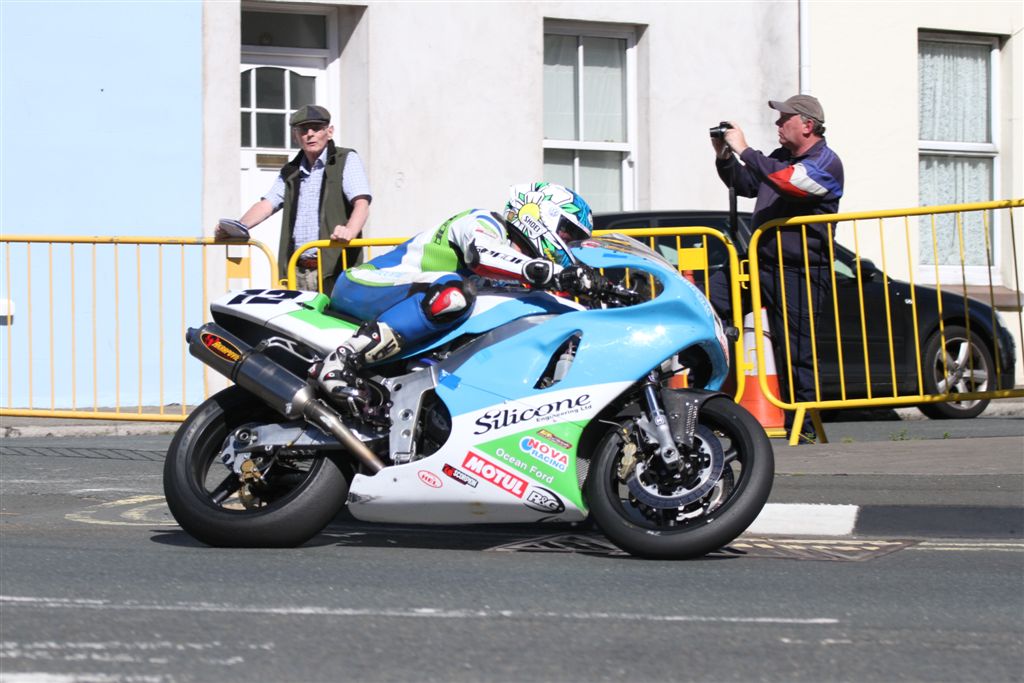 The in form Dean Harrison/Silicone Engineering Racing, have recently confirmed that they will be participating in the four lap Superbike Classic TT race in August, with just one goal in mind, race victory.

With the rules for the class adjusted this year, expect the likes of Bradford’s Harrison to be more in contention for honours.

Enjoying in my opinion, his best roads campaign to date, he’s more than established himself in recent times as a roads ‘Alien’.

Accomplishing his main goal of securing big bike podium finishes, plus joining the very exclusive 132 mph club, many predict it won’t be long till he secures a Superbike or Senior TT victory. 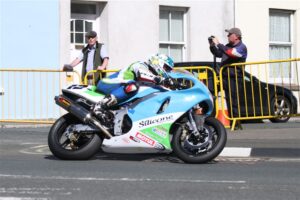 Twice a Classic TT winner, aboard respectively BSA and MV Agusta machinery, he starts one of the firm favourites for Superbike success next month.

He joins the likes of Mistral Racing’s Jamie Coward, Greenall Racing’s Horst Saiger and Derek Sheils, in been set to pilot ZXR 750 Kawasaki machinery, in what’s set to be a truly compelling 2017 Superbike Classic TT.