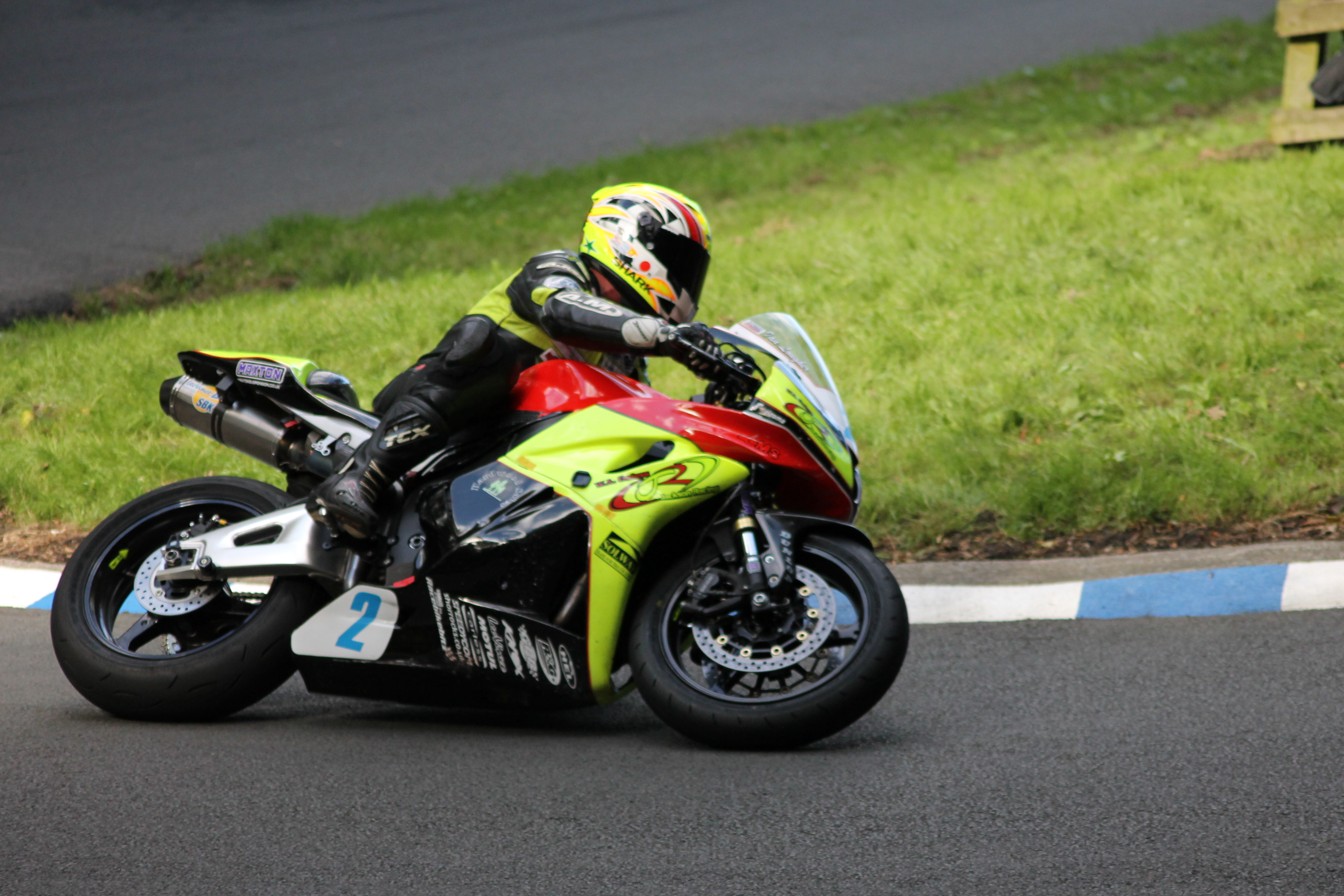 This result took Ian’s tally of wins around Oliver’s Mount up to now 132 wins. Over the years Ian has produced many a incredible performance around the unique road race circuit. One of Ian’s best wins in the supersport 600 class came in 2008 when Ian won the second supersport 600 race of the weekend edging out TT legend John Mcguinness.

So Ian has gone out on top at this years Scarborough gold cup. Theres no doubt that Ian is one of the best riders to have ever raced around Oliver’s Mount.