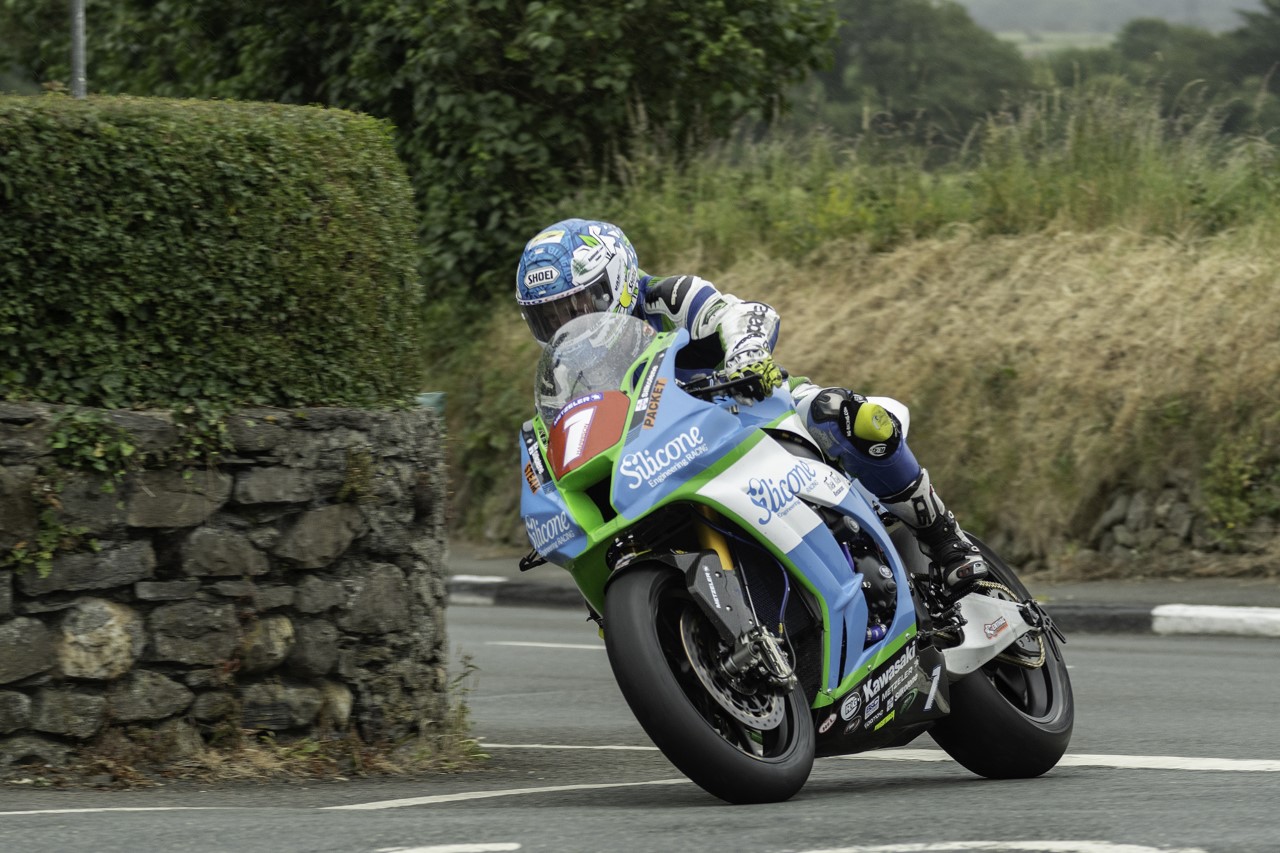 Over the past three years the prestigious Solo Championship crown has been won by current Senior TT Champion Dean Harrison, who has established himself as one of the all time great Billown course exponents. 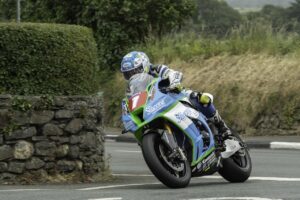 “We are delighted to be able to continue to sponsor the feature race of the Southern 100 Road Races and look forward to furthering our association with the club and event.

The list of winners of Solo Championship is like the ‘who’s who’ of the real road racing world, many of whom have become TT, British and World Champions. Hunt’s Motorcycles are proud to be sponsors of this prestigious race.”

“Southern 100 Racing is most grateful to John Brown and his company, Hunt’s Motorcycles for continuing their sponsorship of our feature solo race, the Championship.

The history of the race over the past 64 years speaks for itself with the riders taking part, the extremely close racing and Hunt’s involvement can only further enhance the feature race.”