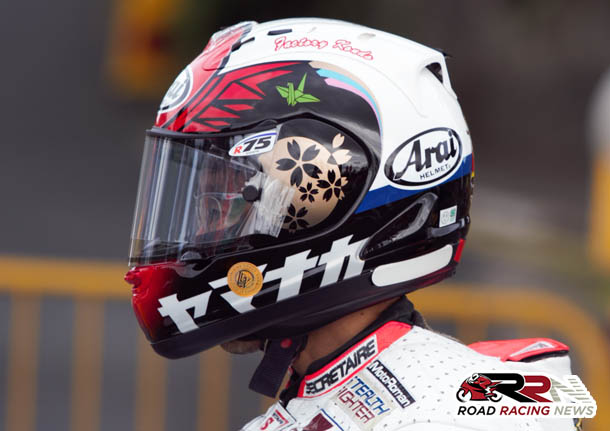 History maker Japan’s Masayuki Yamanaka is aiming to compete for the second time, at the Manx Grand Prix.

Last year at the Manx saw Masayuki create two historic moments. Which where been the first rider from Japan to compete at the Manx and be a podium finisher at the iconic meeting.

This highly significant feat was achieved in the newcomers c race, as he finished a superb second on MCRgarage in Japan backed Honda.

Ninth place finish in the lightweight race, as he finished second in terms of the newcomers competing, ended his first two weeks competition around the mountain course, in highly productive style. 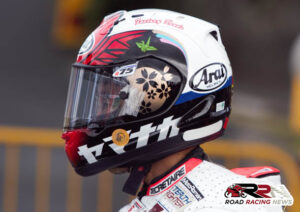 Looking to the 2016 Manx GP, Masayuki is planning to compete in the lightweight, junior and senior races, it’s still to be confirmed as to the machinery he will be piloting.

Alongside his ambitions at the Manx, Masayuki is aiming in 2017 to compete for the first time, at the Isle of Man TT.

Rated highly by many, Masayuki Yamanaka is amongst the favourites for victory in this years lightweight Manx GP.

He could become only the second rider from Japan to be victorious around the mountain course, the first been Mitsuo Ito in the 1963 50cc TT.