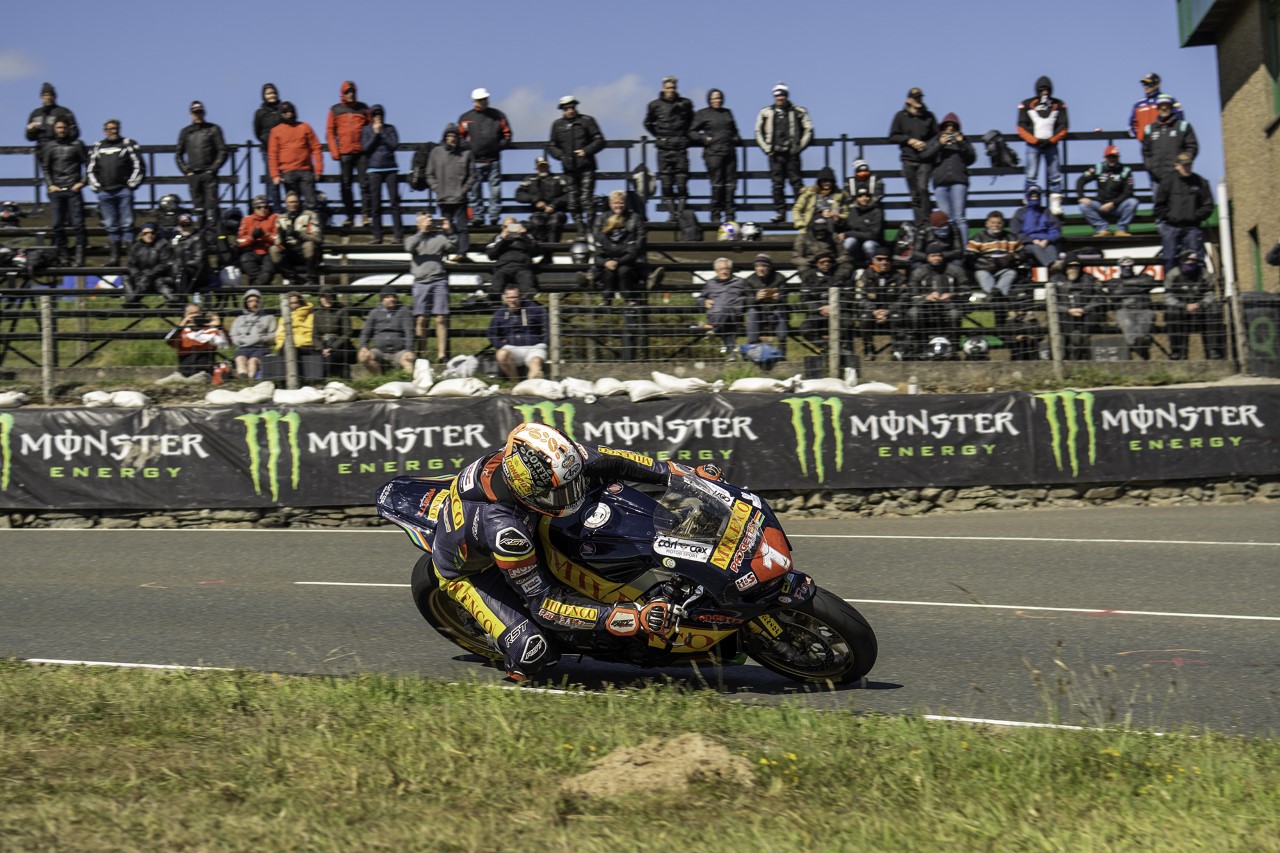 Largely absent from racing since tackling in May the Andalucia Endurance rally, 2013 Lightweight TT winner James Hillier, Cadwell Park expedition, has arisen due to a specific set of circumstances.

During yesterday’s BSB test session, Rich Energy OMG Racing team mate Kyle Ryde was involved within an incident which resulted in a broken heel for ‘Youth’.

The Rich Energy OMG squad then made the decision to draft in 14 times TT podium finisher Hillier, for Friday, Saturday, Sunday’s competition.

26th quickest, fourth most rapid Honda pilot from this morning’s first practice session, I’m sure various pure road racing insiders will be keeping one eye on his progress.

We’ve got to mention as well that Cummins should have had quite the competitive team mate this weekend.

Davey Todd was due to compete like Cummins in the Milenco-Padgetts colours before announcing that he had tested positive for Covid-19. 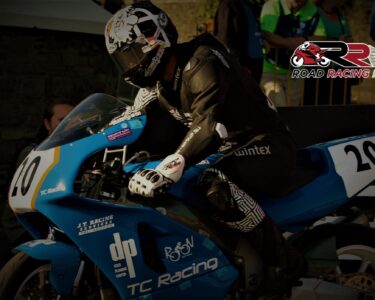 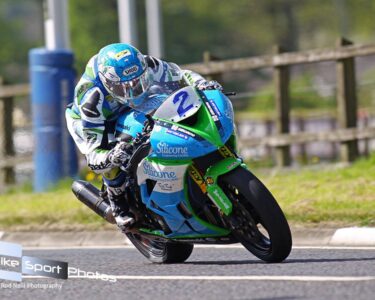 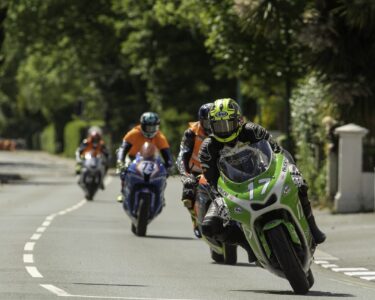