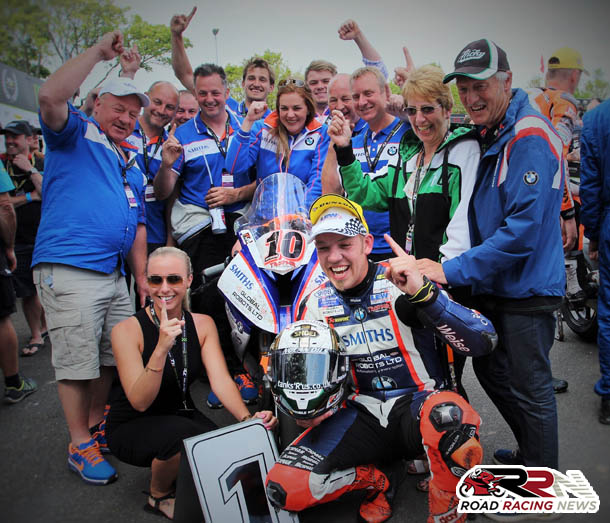 Aiming for more groundbreaking feats in 2019, the hugely successful Peter Hickman and Smiths Racing partnership remains in place for the 2019 International roads season.

Alongside claiming this years Superstock, Senior TT crowns, the Hickman/Smiths partnership has in 2018 claimed victories at the North West 200, Ulster Grand Prix and Macau Grand Prix, plus has along the way set a few lap records and created lots of road racing history.

The first rider to lap the Mountain Course at in excess of the 135 mph mark, it’s going to take in my opinion performances of other worldly quality to stop the calm, cool Hickman from enjoying more Mountain Course success at TT 2019. 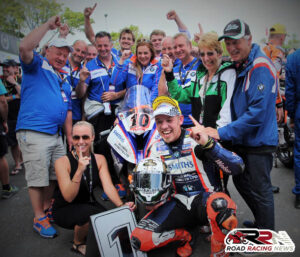 “Yeah the road racing season has in particular been really, really strong for me all year. The Smiths Racing BMW has been working really, really well. It’s obviously my second year on it, same team, same people around me, same bike, always makes things a little bit easier.

We’ve developed the bike a bit more over the last two years, yeah we’ve got the BM S1000RR to you know it’s full potential.

Especially on the roads, we were really, really strong with it, we were strong as we could be in BSB, we were just lacking that little bit, but we were nearly there and overall obviously I’m really happy.”

Double H Combination To Remain For 2019